In a statement by his Media Adviser and Legislative Aide, Eddie Onuzuruike, Senator Orji who was Abia State governor from 2007 to 2015, said the publication, not THISDAY where the name of Orji was mentioned among former governors still collecting double pay as pensions was “aimed at hoodwinking the public and defaming Senator T. A. Orji, Senator representing the Abia Central Senatorial District.

The statement further said: “The said publication quoted the Deputy Director of SERAP, Mr. Kolawole Oluwadare where he was urging the former governors now senators including Senator T. A. Orji to return the double pay received by them as pensions.

“This issue was raised some time ago by a national daily and the office of Senator Orji through a press release took time to disclaim this allegation stating clearly that Senator T. A. Orji is not collecting any pension from Abia State Government. In the said publication, it was clearly stated that Senator Orji reached the apex of the Civil Service cadre as a Permanent Secretary and knows the implications and dire consequences of collecting pension while being remunerated as a Senator of the Federal Republic of Nigeria.

“One would have expected that an International NGO that once won the Wole Soyinka award with immense sources of information available to it, would have crosschecked their facts before publishing such defaming information. We by this medium are calling on SERAP and Kolawole to retract this information on a Nigerian daily and apologise to Senator T. A. Orji before legal action is instituted against them.” 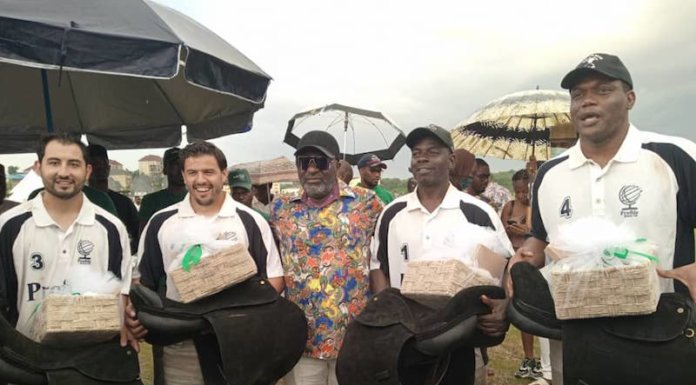