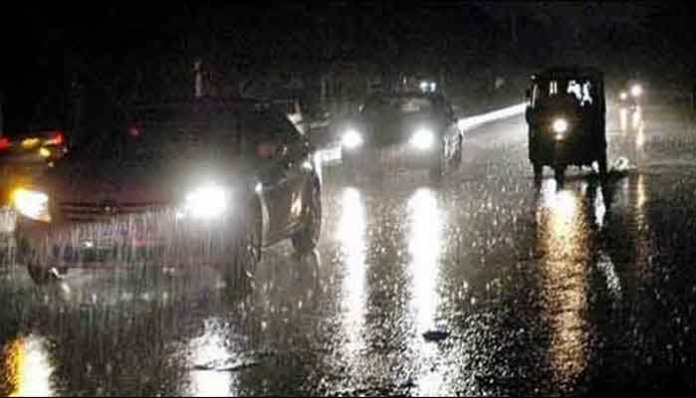 A heavy downpour Saturday wreaked  havoc on most parts of Jibia Local Government Area of Katsina, killing at least two persons and destroyed 70 houses and schools in the council.

The downpour accompanied by windstorms, according to residents of the affected areas, lasted for three hours causing serious flooding and rendered many families homeless.

One of the victims, Rabo Dangiwa, who confirmed the scenario to THISDAY yesterday, said the natural disaster killed two persons in Sabon Garin-Malamai and injured many others.

“There was heavy rainfall accompanied by wind in Jibia yesterday (Saturday) night. It killed two persons and destroyed over 70 houses in Sabon Garin-Malamai and Sabon Ungwar. Those injured were rushed to Jibia General Hospital for treatment,” Dangiwa said.

He regretted that in the last five years, the situation has “remained unresolved” adding that every rainy season, the people go through hardship over what he described as constant flooding in the local government.

Dangiwa reaffirmed that series of letters have been written to the office of the chairman of the council, both present and past, saying, “but yet we have not gotten any response from them.”

Another resident, Mrs. Sa’adatu Hashiru, whose rented apartment was completely destroyed, said some landlords in Sabin Garin-Malamai had constructed makeshift culvert to assist in free movement of water in the swampy areas.

She lamented that: “But each time there is serious rainfall, the woods used in the construction would be carried away by the flood. We have suffered this situation for the past five years now.

“There has been successive council chairmen in Jibia Local Government Area, we have had ward councilors from this area, but none of them sees it as a necessity to construct a box culvert here.”

THISDAY reliably gathered that the rainfall brought down some high-tension pole wires thereby cutting out some areas off electricity supply.

When contacted, the Public Relations Officer of the State Emergency Management Agency (SEMA), Umar Mohammed said: “We are not aware of any flood in Jibia local government but we will find out.”

As of the time of filing this report, residents were still counting their losses as hundreds were said to be taking refuge in relatives’ houses.