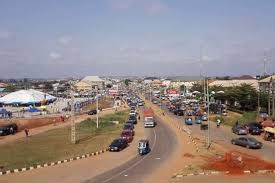 
Thousands of travelers were held up four several hours on yesterday following the blockage of the Benin-Asaba Expressway at Issele-Asaba junction by Hausa-Fulani drivers and cattle dealers   protesting the killing of the driver of a (trailer) truck conveying cattle on Thursday night.

The blockage of the Benin-Asaba lasted from about 9.15am to about 12.58pm when a team of policemen and other security agents arrived the scene to engage the protesters in a dialogue for about 10 minutes.

The protesters used the several trucks and other heavy-duty vehicles to block both lanes of the expressway such that no exit point was left for any vehicle to manoeuvre.

The angry protesters also blocked the Isse-Ogwashi/  Ogwashi-Uku Polytechnic Road junction to stop vehicle attempting to make a detour through that road to escape the gridlock.

When THISDAY arrived the scene of the protest at 9.40am, long lines of vehicles held up in the gridlock stretched for several kilometers on both sides of the road towards the Benin-City and Asaba Onitsha ends of the thoroughfare.
Hundreds of commuters who had alighted from their vehicles gathered in clusters discussing the development while numerous vehicles managed to make hasty U-turn and headed towards the Benin direction before being held up in the queues of stationary vehicles.

The leader of the team of cattle dealers and truck drivers who stormed the Issele-Azagba Junction where the incident occurred, Alhaji Musa Jeje, told THISDAY that the deceased driver, Mr Adamu Adamu died on the spot following a heavy blow to his neck by a member of the Delta State ”Produce Revenue Collectors” said to be working for the state ministry of agriculture by sundry collections on the highway.

Jeje said that the truck driver – Adamu had been stopped by said revenue collectors at around midnight or early hours of Friday in an attempt to extort the driver.

Quoting the late driver’s ‘motor boy’ Ahmed, he said that Adamu had obeyed the sticks and iron rods-wielding money collectors who surrounded the vehicle and ordered him to pay up, but was ”suddenly hit with an iron rod on the back of his neck while shouting to them that his motor boy was already stretching out his hand with the money through the passenger side.

The victim immediately slumped and died.

Before the break of dawn on Friday, the ‘Revenue Collectors’ had taken to their heels when they realised enormity of their reckless action.

Alhaji Jeje, who demanded a total ban on all highway collections, also noted that his association has had a running battle for years with the collectors, who often came back to the highway to extort the drivers despite several appeals, and assurances from the government authorities.

However, sanity was eventually restored at Issele-Azagba Junction portion of the highway when an Assistant Commissioner of Police (ACP) Mr A. U. Chuso and  CSP Gbenga Ojo arrived with a police team, including Mr. Gbenga Ojo, a chief superintendent of police (CSP), to ‘open’ the road and free the heavy vehicular traffic held up at about 11.03am.

Delta State Commissioner of Police, Mr Adeyinka Adeleke, later came to the scene with a horde of policemen, soldiers and NCDSC officials at about noon, to see things for himself.

The corpse of the truck driver was evacuated in Toyota Siena police vehicle with Registration Number NPF1801C, at about 12.28pm, by which time the traffic on the highway was moving smoothly.

The fateful truck, with Registration Number YOBE T-0093 YB, loaded with cattle, was earlier driven off with some police vehicles as escort at about 12.22pm. 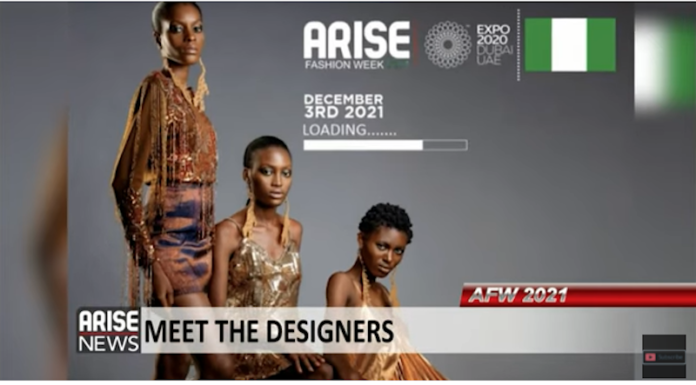