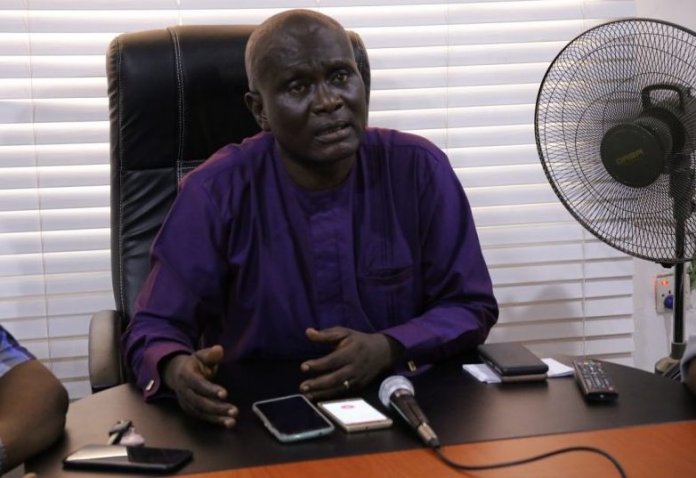 The Peoples Democratic Party (PDP) in Osun says it has accepted the Supreme Court judgment that affirmed Gov. Gboyega Oyetola as the winner of the September 2018 governorship election in the state.

Mr Soji Adagunodo, the State PDP Chairman, in a telephone interview with News Agency of Nigeria (NAN) in Osogbo said since Supreme court was the apex court in the land, there was no where the party could appeal again.

NAN reports that the Supreme Court in a split judgment of five to two on Friday upheld the election of Oyetola.

“Since the Supreme Court is the highest court in the land, we don’t have anything to say than to accept the verdict.

“The judgment is a split judgment.

“The majority judgment dealt with technical matter and we expected the judges to have called for the file of the lower court.

“Meanwhile, the majority judgment dealt with constitutional matter which is important to our democracy.

“The court has ruled and we don’t have anything to say than to accept the verdict since there is nowhere to go again,’’ Adagunodo said.

He, however, appealed to party members to be calm and peaceful.

Meanwhile, Osun Concerned Citizens, a socio-political group, has described the judgment as a victory for democracy and justice.

Mr Yaya Ademola, the General Secretary of the group, in a statement in Osogbo said the legal battle was over.

“Now that the battle is over, Gov. Gboyega Oyetola should be magnanimous in victory and make use of the best hands, irrespective of political party affiliation.

“The vanquished should make themselves available for the bigger project of Osun development while preparing for future elections.

“People are hereby enjoined to go about their normal duties as Gov. Oyetola drives us to the next level of continuity in social and infrastructural development,’’ Ademola said.

Also speaking, Mr Kamil Oyedele, a former member of the State House of Assembly, said the Supreme Court judgment was a victory for democracy.

Oyedele said it was now clear that Oyetola won the election, adding that the opposition party should support the governor in moving the state forward. (NAN)