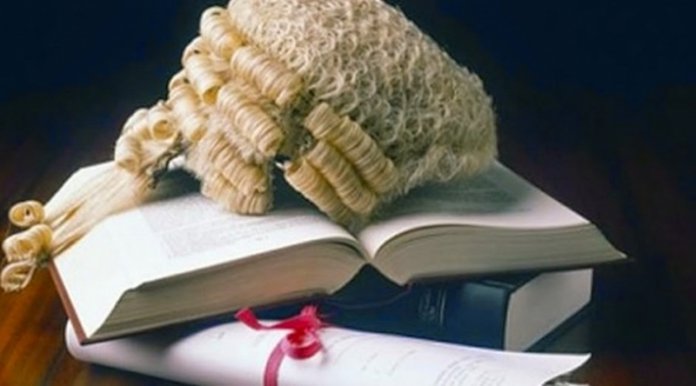 The Solicitor-General of the Federation (SGF) and Permanent Secretary, Ministry of Justice, Adedayo Apata, wife of Supreme Court Justice, Mrs Adedoyin Rhodes-Vivour, Lagos based human rights activist, Ebun-Olu Adegboruwa and 35 others were Friday conferred with the prestigious rank of Senior Advocate of Nigeria (SAN).

The rank was conferred on them by the Legal Practitioners Privileges Committee (LPPC) which found them worthy in conduct, character and performance in the legal profession.

The Chief Registrar of the Supreme Court who is also Secretary of the LPPC, Hadizatu Mustapha, while making the appointees public disclosed that a total of 117 legal practitioners across the country applied for the rank.

Mustapha added that 80 were shortlisted for interview before the successful candidates were picked. Adding that two out of the four women who applied were awarded.

She also noted that out of the 38 awardees, three were from the academia.

The successful candidates would be inaugurated September this year.

editor - November 1, 2020 2:29 am
0
ENGAGEMENT With Chidi Amuta In a matter of days, America’s democracy will self -correct and present a bulky casualty. Mr. Donald Trump’s presidency is unlikely...