African Women on Board (AWB), a non-profit dedicated to reshaping the future for African women and girls, has condemned the behaviour displayed in a recent viral video of the senator representing Adamawa North, Elisha Abbo, attacking a woman and called for a greater societal shift in culture across the continent.

In a statement issued Thursday by the Chair of AWB, Dr. Nkiru Balonwu, the association described the behaviour of the senator as more than disgraceful.

According to the statement, the overarching culture which allows violence against women to thrive is even more deplorable.

“The continent as a whole can only move forward if we take time to reflect on how we are holding women back through a systemic culture of violence,” Balonwu said.

“The Nigerian Senate has ordered a two-week probe into the incident. However, isn’t this woman’s account and the video footage sufficient evidence of what transpired? We cannot wait two weeks. The evidence is clear and the next steps are non-negotiable. Senator Abbo must resign. The role of the bystander must be challenged. Ask yourself: Are my silence and inaction making me complicit in the abuse and brutalisation of another? Ally-ship on behalf of women requires that we the people speak out and stand up in the immediate,” the statement explained.

The group cited the recent unrelated case of Busola Dakolo who faced backlash following her account of being raped by Pastor Biodun Fatoyinbo.

“This demonstrates the nature of victim-blaming in our culture, wherein the integrity and veracity of the survivor’s story is debated. Who will stand up for our women? Where are the men who will protect the agency of our women and defend the space for them to be unapologetically female?” the group queried.

“Men: you are our Fathers, Brothers, Husbands and Sons, we need you on the frontlines. We cannot right societal wrongs without your support.”

“Western movements like #MeToo and TIMES UP have focused primarily on believing survivors. AWB takes the stance that the fight against oppression cannot be muscled alone with just the survivors of abuse, but in partnership with individuals who have made the choice to leverage their power and privilege for others.”

“At AWB, we say, not just #MeToo but #YouToo, because you too can be an agent and an activist in this zeitgeist for equality for all.” 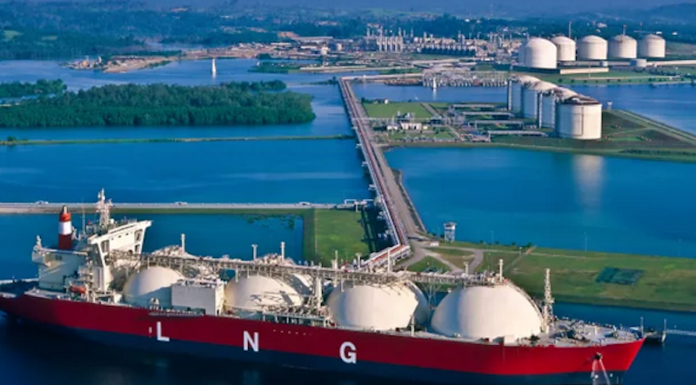