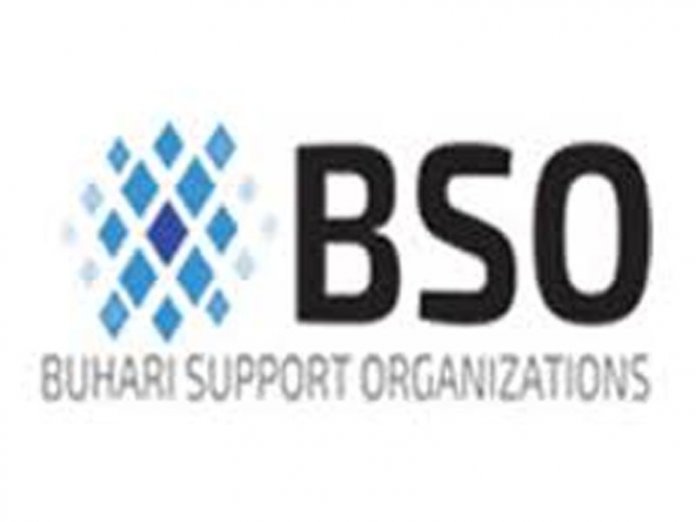 By Adedayo Akinwale
The Buhari Support Organisation (BSO) has endorsed Arc. Waziri Bulama for the position of the All Progressives Congress (APC) National Secretary.
The APC National Secretary position became vacant since March 9, when the former National Secretary, Alhaji Mai Mala Buni, won the governorship election in Yobe State.
The party had zoned the position to North East made up of Yobe, Borno, Gombe, Taraba, Adamawa and Bauchi States.
The group however gave its endorsement at the end of its meeting held  in Abuja. The meeting had all the state coordinators in attendance.
Bulama who hails from Borno State has got the support of party members from all the states under the umbrella of Bulama Support Organization (BSO), though party chieftains from Yobe and Taraba States had shown interest in the position.
He was the Deputy Director General (Coordination) of the APC Presidential Campaign Council (PCC) and  has also received the support of the Borno State governor, Prof. Zulumu and some other chieftains from the North East for the APC  position.
In a statement issued on Thursday, by the BSO Forum National Chairman, Dr. Mammud Abubakar, said that  the Forum of State Coordinators of Buhari Support Organisations (BSO),  assured of their  continued to support for President Buhari and the policies that would promote APC as a party
The statement read: “The meeting deliberated extensively on how to ensure successful future for the organisation with continued and unalloyed support/loyalty for the President and the APC government.
“One of the fundamental decisions adopted at the meeting was to support wholeheartedly the aspiration of Arc. Waziri Bulama as the National Secretary of the APC.”