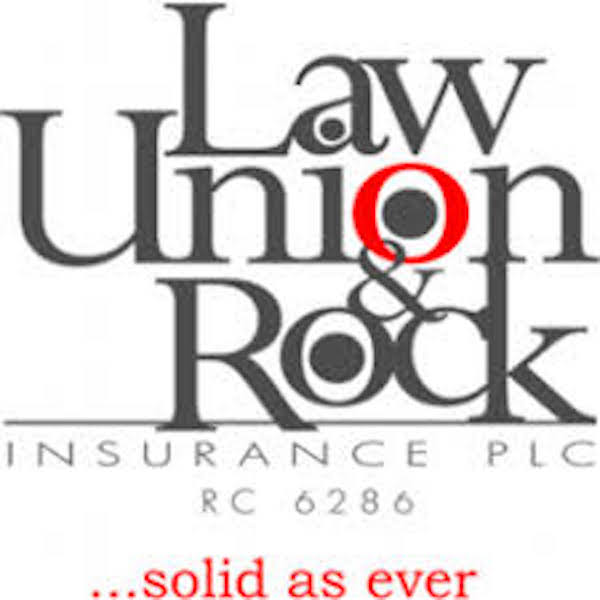 Law Union and Rock Insurance Plc, said it grew its net benefit and claims by 117 per cent, to N1.6 billion at the end of its 2018 financial year, compared with N0.737 billion in the corresponding period of 2017.

Based on the phenomenal increase in net benefits and claims, the company’s profit before tax fell by 55.4 per cent to N0.490 billion from N1.099 billion recorded in 2017.
The Chairman of the company, Remi Babalola, disclosed this during the company’s 50th annual general meeting held in Lagos recently.

Babalola, while presenting the annual report of the company to the shareholders, said, “We are pleased to be one of the top claim paying Insurance companies as our claim paid per premium earned is one of the highest in the industry.”

He said in furtherance of its commitment to continually enrich the company’s shareholders, the board recommended cash dividend of two kobo per share for the 2018 financial year.
The chairman said that the company’s gross premium written rose slightly by 6.79 per cent from N4.252 billion achieved in 2017, to N4.541 billion.

Its underwriting profit however dropped significantly by 46.05 per cent to N0.638 billion, from N1.182 billion posted in the preceding year, he added.
He however, assured that the company had remained unrelenting in sustaining high corporate and ethical governance standards in its business.

He said the board had been at the forefront of ensuring total compliance with every directive from the National Insurance Commission.

“The company’s management went through a significant overhaul with the appointment of Mr Ademayowa Adeduro as the new Managing Director/chief executive officer,” he said.

Speaking on the outlook of the company, Adeduro said, “While we anticipate an improved operating economy, our strategic initiatives for the year 2019 includes to begin sales in AutoReg-Courtville franchise that bundles our auto insurance with vehicles licence renewal.