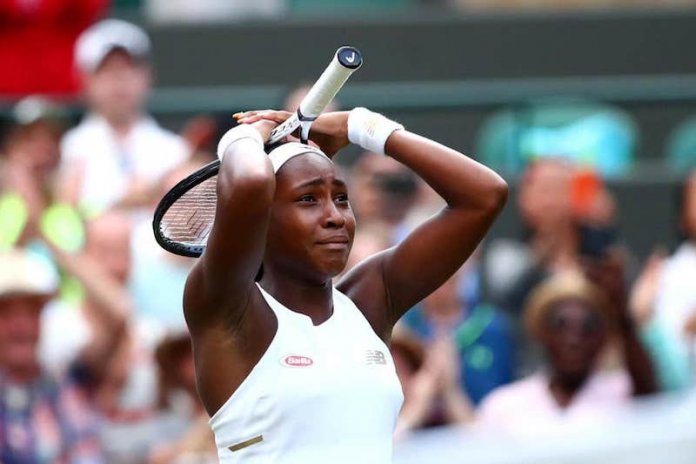 “It’s the first time I have ever cried after winning a match,” said Gauff, who previously said Venus and sister Serena were her “idols”.

“I don’t know how to explain how I feel.

“I definitely had to tell myself to stay calm, I had to remind myself that the lines are the same lines, the courts are the same size and after every point I told myself ‘stay calm’.”