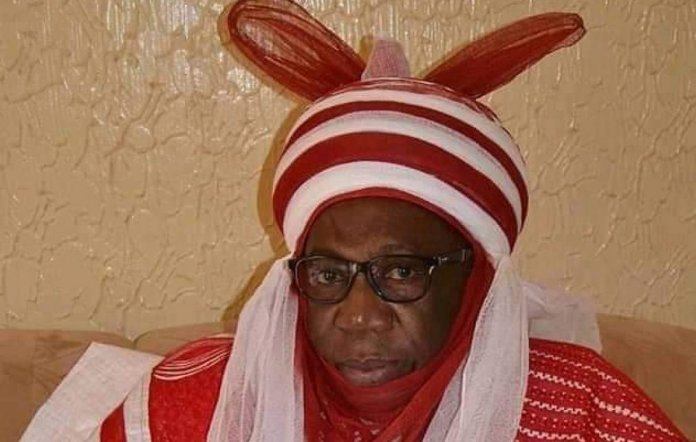 The District head of Daura, Alhaji Musa Umar, who regained freedom after spending two months in the hands of his abductors, had arrived Abuja on Tuesday.

News Agency of Nigeria (NAN) reports that the traditional ruler was seen, in a video clip that went viral, being welcomed at the Nnamdi Azikiwe International Airport, Abuja.

The less than 10-second video clip showed the traditional ruler at the airport being welcomed by members of his immediate family including his son in-law, Col. Lawal Abubakar, as well as other well-wishers.

NAN reports that Abubakar is the Aide-De-Camp (ADC) to President Muhammadu Buhari.

The traditional ruler, who was kidnapped on May 2 at his residence in Daura, was believed to have been rescued by a combined team of security agents somewhere in Kano State early hours of Tuesday.

NAN reliably learnt that the rescued traditional ruler may not return to Daura immediately as he may undergo medical examination in Abuja. (NAN) 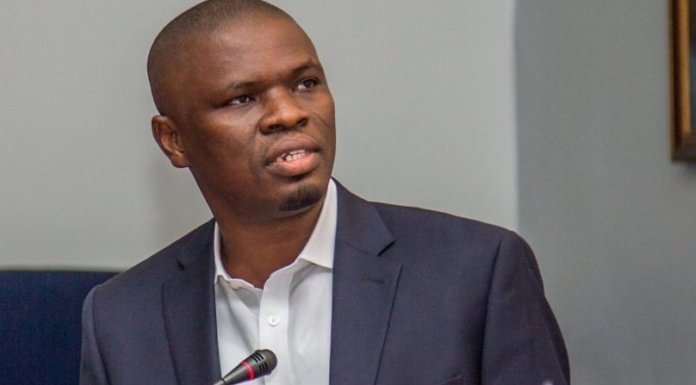