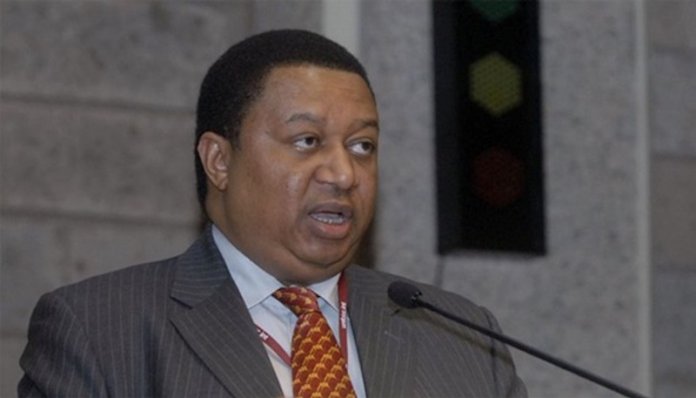 The Organisation of the Petroleum Exporting Countries (OPEC), yesterday in Vienna, re-elected Nigeria’s Mohammed Barkindo as Secretary-General for another three-year tenure.

OPEC and non-OPEC producers, better referred to as OPEC + also approved a nine-month extension for the global oil cut.

He represented Nigeria on OPEC’s Economic Commission Board during from 1993 till 2008. Barkindo was the Group Managing Director of Nigerian National Petroleum Corporation (NNPC) from 2009 to 2010.