The Kaduna State Muslim Pilgrims Welfare Board has refunded over N148 million to about 3,000 intending pilgrims due to the downward review of Hajj fare by the National Hajj Commission of Nigeria (NAHCON) for 2019.

The Board’s spokesman, Malam Yunusa Abdullahi, made this known in a statement in Kaduna on Monday.

He said that those who got refund were those who had completed payment of their Hajj fare before it was reviewed by NAHCON.

“NAHCON on June 22, announced the downward review of Hajj fare for all intending pilgrims in the country and ordered states to refund the excess to affected pilgrims,’’ he said in the statement.

Abdullahi said that a total of 3,200 intending pilgrims had been registered by the board and urged others who had the intention to go on this year’s Hajj to do so before the closure of registration on July 15.

The News Agency of Nigeria (NAN) reports that 6,636 seats were allocated to Kaduna State for this year’s Hajj. (NAN) 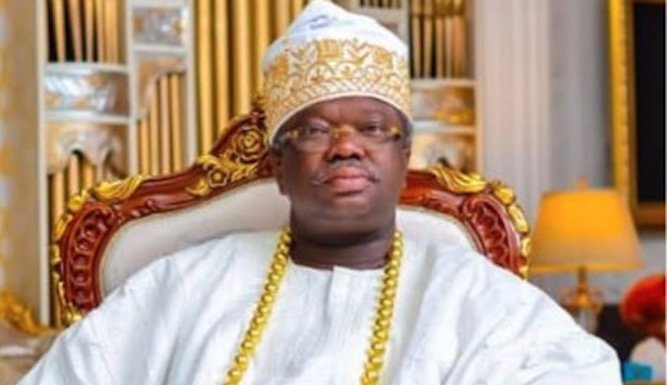