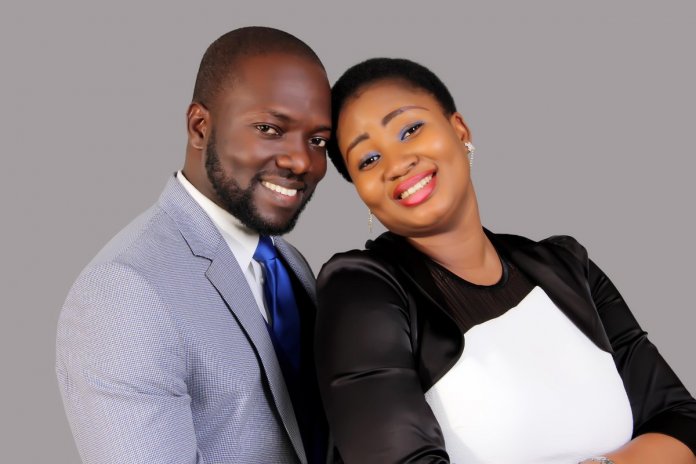 Ayodolapo Ajao, Managing Director, Tufts Management School, Lagos, found his passion in the university when the need arose for him to train and retrain up to 300 students on campus, on leadership, social ethic and protocol. This human performance expert has since grown very big in the business, garnering robust alliances with global institutions like Harvard. Today, he’s a renowned voice across Nigeria, America and the United Kingdom preaching the gospel of management, corporate governance, leadership, negotiation strategies, social ethic and protocol. He speaks to Adedayo Adejobi on what gives him joy as a trainer, why his father is his superman, his love for  books and how he’s living his dream by helping businesses accelerate transformation through leadership

How did your journey into training begin? What spurred the interest?

While in the University, leading a campus group, the need to train and retrain my team was important. Then I envisioned living my life as a human performance expert. I began training students on leadership, social ethic and protocol. My trainings were well attended with each student paying between N1,450 and N1, 950 for my two hours training. At a time I had 250/300 participants training on campus because I wanted to use the campus as a training ground for my goal. Back then, we were called the Fifth Quadrant consulting.

There’s a lot to a name. What’s behind the name Tufts, and what’s your unique advantage?

The word Tufts means bunch. We just wanted a name that represents the plenty things we planned doing, soon discovered it’s an American family name. Maybe I should add it to my name.

What do you enjoy about being a trainer?

The joy of seeing transformed lives from the simple things I teach. I believe it’s a calling not just a skill. Yes it started with a desire, I became skilful at it. Essentially, it’s beyond the things taught; I see it as a force of influence.

What international trainers inspire you?

I’m modelling after some Harvard University professors; we don’t just run trainings, we make them research-based. It’s more impactful when there is a science behind it. I will say, the works of William Ury, Roger Fisher interest me. Also, the works of the three Neuro- Linguistic Programming founders – Richard Wayne Bandler, John Grinder, Frank Pucelik – interest me, without leaving out my friend, Kevin C. Pitts, of the Ross Business School, University of Michigan.

If you were to meet top highly influential figures in your sphere of influence, dead or alive, who would they be?

You’ve devised a very rare approach to training, apparently the first in Africa, called Neuro- Linguistic Programming for Business. How did you come up with this novel idea?

What is the unique essence of this invention to business negotiation, leadership and how does it enhance the human life?

In business, you are able to create a win-win all the time. The opponent makes the decisions willingly while owning the process. It’s you speaking to the soul, while the carrier didn’t know what specifically triggered the acceptance but they can attest that it was a mutual decision. In leadership, you touch the heart, people willingly give you their hands. It helps realise and harness the capacity of the human life. You are able to live a fulfilling life using your everyday skills.

You set up the first African Consultant Academy. What is the impulse behind that?

Growing up, becoming a management consultant was a fade. I began thinking, how are consultants trained, retrained and accredited? That led to creating the Consultant Academy International. I was not planning to be unique, was just creating models as thought about them.

What do you like most about being a trainer?

What advice do you have for youngsters looking to build a career in training?

Tell me about your parents. What memories do you have of them?

My father could solve everybody’s problem, helping people always. As a salesman with Macmillan in Ibadan, I cherished reading the books he kept on the bookshelves, especially the ones with picture illustrations. The memory of my father, Olatunbosun Ajao, selling his garment to feed the family sticks. The memory of my mother cooking “sharp-sharp soup” with the little resources remains fresh. Today the story is different. I vowed to support them and give them the best.

Who was stricter: your mother or your father?

Mum, although I was a good boy, so nothing much. Plus I left home at 16 years old.

Do you have a vivid memory of something you did that you were disciplined for?

Playing football, of course it was a punishable offence to play football those days. Then I played football everywhere I went.

Got the bearing right early as I aspired to become one of the most influential men ever lived.

I love well decorated meal. Plantain is a must on rice. I cherish having something to look forward to on a meal.

What do you do for fun?

Play with my boys, eat out with my wife.

What were your favourite toys or games?

Growing up was not with any toy. I played the game of soccer growing up in Ibadan, I had a boy club then with many names due to change of financiers. At the time it was called New Standard FC, our coach then was Coach Kamoru.

Did you ever have a secret place or a favourite hiding spot?

Yes, it was the bookshop in the University, where I read most of the books I couldn’t buy as an undergraduate.  Now it’s my bed side.

Did you have any heroes or role models when you were a child?

Yes, my father Olatubosun is the superman growing up. Secretly I wanted to help everyone like he did, with his good-will I knew it had a limit. I told myself as a young boy, I will be the extension when his connection can’t reach a thing in the near future.

Gift? Not sure. However, I remember my parents take us round town to buy shoes before Christmas; my Christmas canvas could be that best gift.

What did you want to be when you grew up?

A pilot! Was not well guided in the direction, I will not mind a training in that regard now though.

What big world events do you remember from the time you were growing up?

World Cup and the Olympics were the high points of joy, because of my love for sports. Seeing the matches and getting to football club training to analyse the game with the boys or on the street was always refreshing.

What inventions do you most remember?

The video game influx into Nigeria sticks. I was not the best at it, however playing and watching others play was fun.

What’s different about growing up today from when you were growing up?

Before all the games and fun was outdoor or you have to seat at a game center, now you carry the game everywhere. Children can be isolated easily now, research shows that excessive use of technology by children can cause suicidal thoughts or actions.

What dreams and goals did you have for your life when you graduated?

How did you meet your spouse?

I was selective while on campus, didn’t want anyone marry me for sole reason of my influence or fame on campus, knowing that the life of the famous guy is not the same as a father, or husband at home. When I was ready to choose, I only wanted to date ladies who knew little or nothing about me.

I met Olabisi in Surulere while she was going for a choir rehearsal. Standing at the gate of the church, there comes this beauty, a few interaction with her turned out positive, so I proposed at one of my conferences at Protea Hotel Ikeja GRA, Lagos. The rest is history.

How and when did you get engaged?

In courtship for five years, got engaged in 2013.

Simple and classic wedding at the Ikeja GRA, Lagos. We gave our guest a slide of excellence and creativity as we celebrated with our family.

What was the first big purchase you made with your spouse?

It’s hard to remember because a few big purchases were made while in courtship, like SUV and setting up our home.

What makes your spouse special or unique?

That she supports my aspirations and she is submissive.

What’s your favourite story about each of your children?

It’s reflective in their names: Ifeoladayo Ogoigbagbo Isaac and Aladenfela Makarios Iyanu. You can tell there are stories behind the names, time will not permit.

What do you remember about holiday celebrations?

A time to refresh our life and love as a family.

How did you feel about raising your children?

It’s a joy and we expect to plan a great future with them as they grow.

What is the best part? The hardest part?

At this stage, it’s all cool. No worries.

What makes you proud of your children?

Their growing with us in love for themselves and awareness of the world. Imagine, we discuss about the planets and volcano at age three and four.

What is the best thing about being a parent?

The joy of giving life to another soul and birthing purpose in them.

What do you think are your three best qualities?

Could tend to neglect self over work or supporting others.

What’s your favourite movie and why?

Lately: Get Out and Associate, because of the depth of work and storyline.

What’s the best compliment you ever received?

When a top executive read my blog posts and commented “…..some good food for the soul” that she had been on my blog for the whole week. 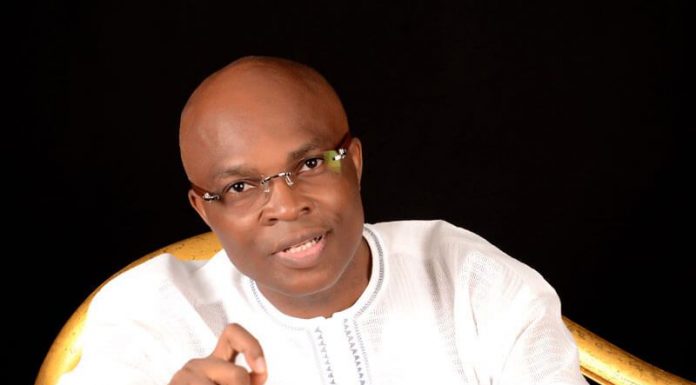