In anticipation of the Big Brother Naija Season 4 which officially kicks off on Sunday, June 30, the leading video entertainment company during the week upped the grand prize.

Whoever will win this season will be walking home with N60 million grand prize, about 33.3 per cent increase of last year’s prize.

The breakdown of the prizes for the winner includes: a N30m cash prize; a top of the range SUV from Nigerian automaker, Innoson Motors; a trip to Dubai for two packaged by TravelBeta; a home make-over courtesy Scanfrost; a year’s supply of Pepsi and One Africa Fest VVIP experience; a year’s supply of Indomie noodles & Munch it; and a brand new Oppo mobile smartphone.

With major sponsors such as Bet9ja, this season is expected to be very dramatic more than previous editions, particularly now that the programme has come home.

Excitement and anticipation greeted the news of the relocation to Nigeria when the company announced it in January. However, the company is giving its best shot to ensure that the new Big Brother Naija house will have no parity.

According to the Chief Customer Officer of MultiChoice Nigeria, Martin Mabutho, the new Big Brother Naija House will be the first purpose-built facility in Africa and perhaps in the world housing all the zones in one complex. Previous facilities had the house, studio for the live shows, production and post-production units all in separate buildings and sometimes in different locations.

This new and improved BBNaija house, which measures about 1800sqm with an additional 250sqm for support building services such as the sick bay and artiste lounges, is designed and built to be bigger and better than any of the Big Brother Africa or Mzansi houses.

For example, the studio for the live eviction shows is said to be double the size of what was in the house in South Africa, giving room for bigger performances, wider coverage of studio audience reactions and other stage and sound production. Fans should also expect to have more camera vantage positions in the house to capture even more content. An insider revealed that the house is designed to take 7x handheld cameras and 32 Q-ball cameras that will capture every activity in and outside the house.

The exterior as expected will have the garden area which provides grounds for a jacuzzi and other outdoor recreational activities for the housemates to engage in during the show. 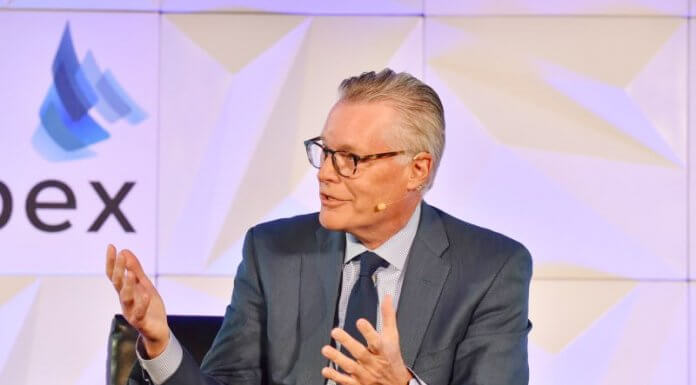