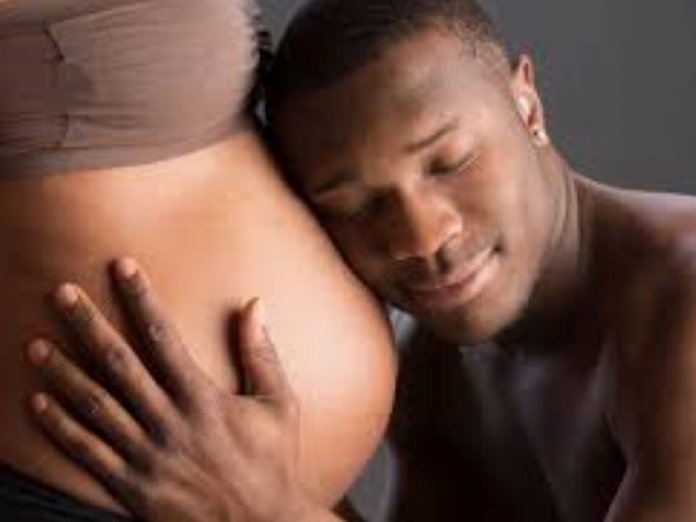 Speaking during the ‘2 in 1 Depth Fertility Forum’ held in Lagos recently, and organised by the Fertility Awareness Advocacy Initiative, in collaboration with the Nordica Fertility Centre, a consultant with Nordica, Dr. Olugbenga Saanu said while studies have shown that 40 per cent of the causes for infertility is linked to females, that of males was tilting towards 50 per cent.

“To bring this home, Nordica Fertility Centre did a study which spanned over 10 years. The study showed that in 2003, average men had 34.6 per cent while in 2013 it declined to 24 per cent. Concentration also moved from 20 million per mil to 15 million per mil,” he said.

He said there are a lot of factors contributing to male infertility, adding that lifestyle, types of jobs, among others plays a huge role.

The medical doctor said: “Lifestyle like smoking of cigarette, marijuana and shisha, as well as excessive intake of alcohol can be fingered. Also, driving for long hours, and placing your phones in your trouser pockets could cause radiation, which has also been fingered to cause low sperm count.”

He said but with the help of assisted reproduction, which includes Invito Fertilisation (IVF), low sperm count can be adequately treated, adding that some men may only have blocked tubes preventing sperm from been released. “Through IMSI or IPSI, pregnancy can be achieved”, he added.

On his part, an Embryologist with Nordica Fertility Centre, Ayelehin Ibukun Ebenezer Oshoetan, who spoke on how to determine the sex of a baby, said between couples, the male determines the sex of the baby, and not the woman, as usually perceived in the society.

While he acknowledged that people want certain sex for reasons, including for gender balancing, social reasons, cultural reasons or medical reasons, he said NIPSY test, which is presently being done in Nordica can determine the sex of a baby at the very early stage.

He also stated that through pre-implantation screening, a couple can know whether the sex of the baby even before the woman gets pregnant.

“In fertility clinics, one can now check whether the chromosomes will end as a boy or a girl, and all these can be done before the woman gets pregnant,” he said.

A member of FAAI, Ebenezer Oshoetan, while narrating how he eventually had his child after 19 years of marriage, said his first visit to Nordica resulted in pregnancy, and that he was glad he took the decision.

“Do not believe the myth that IVF babies are not normal. My son is 10 years old, and already in secondary school. He is the brightest in his class,” he said.