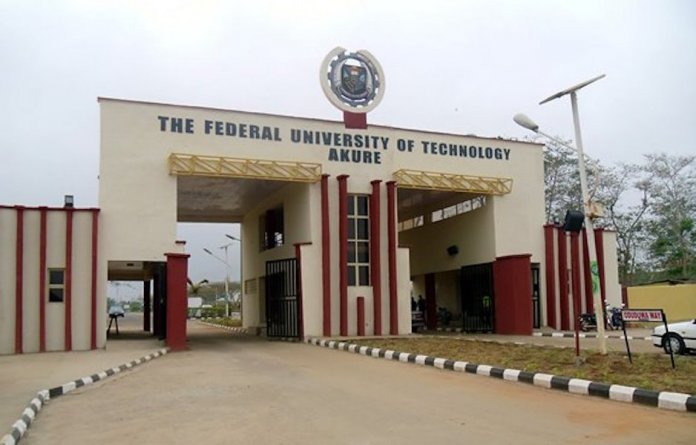 In recognition of its outstanding performance and academic excellence, the Federal University of Technology, Akure (FUTA) has been adjudged the best university in the South-West, while its Vice Chancellor, Professor Joseph Fuwape, the best VC in the zone.

They bagged the awards at the second edition of the South West Education Award held at the Redeemer’s University, Ede (RUN), Osun State on Tuesday.

Declaring the occasion open, the Chairman, South-West Education Awards (SWEA) and Chairman, Screening Committee, Pastor Honey Olawale, said since its maiden edition held at the University of Ibadan (UI) in 2018, the organisation had based its assessment and criteria for choosing winners on merit and had never been influenced by pecuniary factors.

He said the aim of the award was to celebrate Nigerian great achievers in the education sector across the South-West region, noting that FUTA was selected for its groundbreaking achievements and consistent academic excellence.

Receiving the awards, the Deputy Vice Chancellor, Development, Professor Phillip Oguntunde, who represented the Vice Chancellor, Professor Joseph Fuwape, said the award was coming at a time FUTA had redoubled its efforts to be among the best in the comity of universities, not only in Nigeria, but also globally.

“This award is a clarion call for FUTA and its Vice Chancellor to continue to sustain the tempo of development, and I thank the organisers of the event for recognising and acknowledging the efforts of the Vice Chancellor, just within his two years of being in office,” he enthused Other awardees at the event include the Redeemer’s University, which got the award of Outstanding Private University Of the Year; The Federal Polytechnic, Ede-Outstanding Polytechnic of the Year, and its Rector, Dr H. Oladebeye, as the Outstanding Rector of the Year 2018.

Other categories awarded include Outstanding School Of the Year, Outstanding Teacher of the Year, and Outstanding Student of the Year, which went to Salako Folashade of the faculty of Pharmacy, Obafemi Awolowo University, Ile-Ife, Osun State.
Delivering a keynote lecture on infectious diseases, on the occasion, Professor Christian Tiench Happi, Director of African Centre of Excellence for Genomics of Infectious Diseases (ACEGID), domiciled in RUN, said Africa is a blessed continent with excess and abundance of everything such as mineral resources, natural resources, favourable weather, and also unfortunately famine with poverty, and infectious diseases.

Speaking on “Genomics Revolution”, he said Africans must begin to learn how to do things in a different way, in a bid to achieve new and meaningful results.

He advised that preventing outbreak of diseases should not just be restricted to laboratories only; urging the people in villages and rural communities should be enlightened on diseases’ causes and prevention. 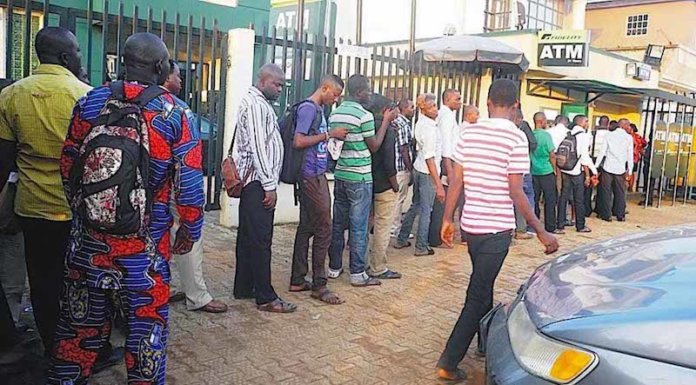