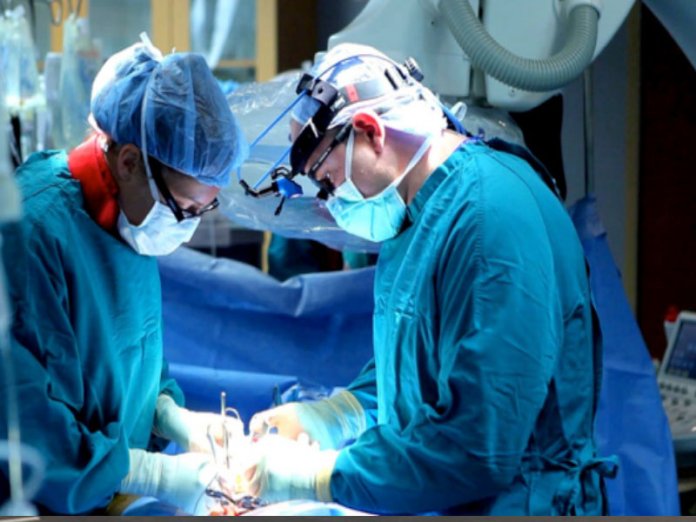 Despite having about 200 million residents, Nigeria can only boast of 35,000 physicians, amounting to one doctor per 6000 Nigerians. Same shortage is experienced among other allied health workforce. But the Pamo University Medical Sciences hopes to change the narrative through the training of young Nigerians to meet the demand. Martins Ifijeh who was at the second matriculation ceremony of the institution reports

If global healthcare index is to be judged by the ratio of physicians to citizens of a country, Nigeria will unarguably be ranked about the lowest worldwide. It is one country that has all it takes to produce the desired number of physicians needed for its 200 million population, but for obvious factors, it is among nations with the least healthcare personnel globally.
On specifics, Nigeria has an estimated 35,000 medical doctors for its 200 million residents, according to figures from the Medical and Dental Council of Nigeria (MDCN), which amounts to one physician per 6,000 residents or one physician to 1000 families. This is even as the World Health Organisation (WHO) has recommended that every nation should have at least one physician to 435 persons.

What this therefore means is that for Nigeria to meet WHO recommendation, it would boast of at least 460,000 physicians, but the present statistics has shown that the country is still 425,000 away from achieving the dream; a huge gap that suggests the situation is somewhat hopeless.

Apart from the dearth of doctors, the country still suffers lack of adequate number of nurses, medical laboratory scientists, and other healthcare workers.

To compound the challenge, medical schools in Nigeria cannot absorb the number of qualified candidates who are interested in pursuing courses in the medical field. Universities in Nigeria, whether private or public offering medicine are distracted by other courses since they are not specialist institutions.

But the PAMO University Medical Science (PUMS) is fast coming to the rescue, and hopes to change the narrative; first through the establishment of Nigeria’s first all-purpose medical science university, and then by raising its standard, such that products from the institution would not only attempt to close the gap in number of physicians needed in the country, but to ensure the school churns out doctors, pathologists, nurses, physiologists, among others who would stand head-to-head with best healthcare personnel across the globe.

The university, sited in a serene atmosphere in a large expanse of land off Aba Road in Port Harcourt, has courses such as anatomy, biochemistry, human nutrition and dietetics, pharmacology, physiology, and nursing medical laboratory science in the Faculty of Basic Medical Sciences, as well as Bachelor of Medicine and Surgery (MBBS) in the Faculty of Clinical Sciences.
The school management said it recognised how much medical science graduates are of high demand in the country due to its population and drive to become a healthcare destination for residents and other African countries.

Established barely 14 months ago, PUMS, last week held its second matriculation for medical students and its allied health counterparts in Port Harcourt, with the number of Nigerian young prospective university students filling their Joint Admission and Matriculation Board (JAMB) already exceeding the quota the school has set for new students.

Speaking during the matriculation ceremony, a former Governor of Rivers State and Pro-Chancellor of the university, Dr. Peter Odili said the school was gradually establishing its name in gold, and hopes that in no distance time it will be an institution to reckon with not just in Nigeria, but across Africa and beyond.

He said in less than 14 months of establishing the institution, Nigerians were now choosing the school ahead of the quota set by the university, adding that this has, in a short time, become a choice of study for many Nigerians filling their JAMB forms.
The renowned medical doctor noted that the level of discipline and quality of learning in PUMS was unrivaled, as its projection remains to become one of the best universities in the country.

He said: “Those who are filling PAMO University in their JAMB forms have surpassed the space we have for students. This shows that many students want to come to the school for their academic pursuit. Our plan is to ensure that graduates from this institution are exceptional in the course of offering healthcare services to Nigerians. And for that to happen, they must be certified worthy in character and learning, which is what we are pursuing.

“Though, the university has put in place stringent conditions of learning, they would help in guiding you to success. Take those pains now and bear, at the end of the day, you will forever be grateful to the university you attended Nigerians.
“In the hospital setting, the most important person is the patient. You must therefore treat your patients like your bosses without which you have no work. For that to happen, your character must be impeccable, and that is what PUMS is about,” he added.

The Vice Chancellor, PUMS, Prof. Michael Diejomaoh told the audience at the ceremony that the occasion was again an opportunity to showcase the institution’s uniqueness, adding that students should take their studies seriously.
He said: “We want you to make us proud. You were given this admission because we found you worthy in character. We want you to be worthy ambassadors of the institution and Nigeria.”

Diejomaoh, a world-class obstetrician and gynaecologist, tasked the students on the need not to flout the rules and regulations of the institution, pointing out to them that at the end of their studies, they won’t regret attending the university as they would stand out in their chosen professions.

Also sharing his thought, former Head of State and Chancellor of PUMS, General Abdulsalami Abubakar (rtd), described the institution as a world class university dedicated to building healthcare workers, including medical doctors, nurses and other health workers in the country.

While commending the state government for supporting the school, he said the progress made in PUMS within the last one year shows the prospects and what the future holds for Nigerians.

He said: “Going by the impact and steady progress the university has made in just two years, it could not have come at a better time than now to fill the gap left by most institutions in the country.”

He decried the inability of most Nigerian public universities to provide standard medical-related programmes, promising that PUMS would strive to address all the challenges facing medical education and practice in the country as it aims to achieve global excellence in terms of teaching, research and community services.

Abdulsalami reiterated that PUMS would strives to address challenges associated with medical practice and education in order to achieve global excellence in terms of teaching, research and community services. He added that the university will produce graduates in different fields of medicine who are not only competent in their professions but also worthy in character and learning.

He advised the students to be good ambassador of the school, adding that he has no doubt that based on the training the students would receive, they would all stand out in the society.

On his part, Governor of Rivers State, Nyesom Wike said he was glad that students from the institution can now use the state teaching hospital for their trainings, adding that products of the school would eventually benefit the state, as well as the country.
Wike, whose government is sponsoring 100 students every year in PUMS, said the state will also support the school with N250 million.

He called on illustrious sons and daughters of the state to emulate the pro-chancellor by establishing institutions that have lasting legacy.

To the students, Wike said, “Students matriculating here should count themselves worthy to be in PUMS because their courses are constantly on demand. Be willing to serve our country and state when you graduate.”

For those who were there to witness the event, PUMS could not have come at a better time than now when the country’s health sector is in dare need of solutions. 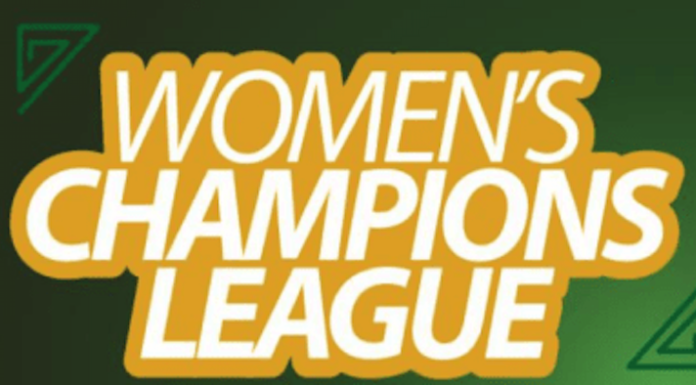