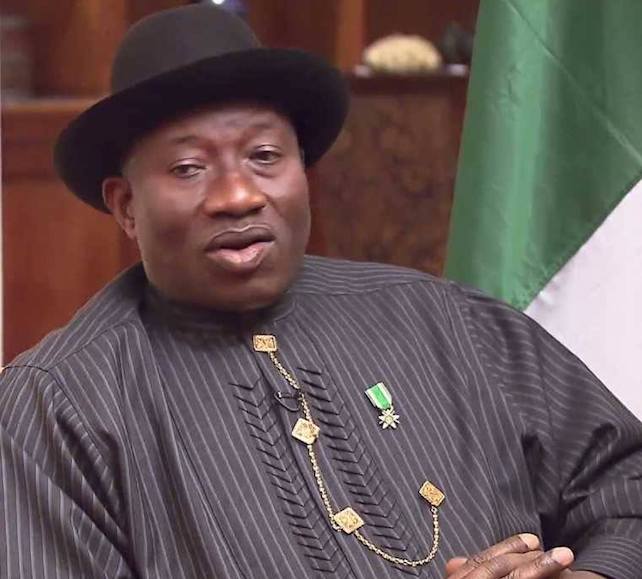 Following a statement credited to Vice President Yemi Osinbajo in the United States, that Nigerians were poorer in 2010 than under the present situation, former President Goodluck Jonathan yesterday described the statement is false, insisting that the vice president was spreading lies in the US.

In a statement signed by his Media Aide, Reno Omokri, and credited to him yesterday, the ex-president said Osinbajo’s claim to the media was an effort to explain away his non-performance in office.

But in his reaction, Jonathan said: “According to the United Nations and the World Poverty Clock (WPC), Nigeria overtook India as the world headquarters for extreme poverty on Tuesday, June 26, 2018, when her population of extremely poor people increased to an unprecedented 87 million people.

“If, according to both the UN and the WPC, Nigeria’s population of extremely poor people hit an unprecedented number of 87 million people in 2018 under General Buhari, how is it possible that there were 112.7 million people living in extreme poverty in 2010?” he queried.

He said if it was true that Nigeria was poorer in 2010, the country would have overtaken India as the world headquarters for extreme poverty in 2010, noting that as at that time, India did not have such numbers of extremely poor people.

Jonathan said: “You see that no matter how far and fast Osinbajo’s regular falsehood travels, it will always be overtaken by truth.

“The truth is that the period between 2010 and 2015 witnessed the most radical reduction in poverty, ever in Nigerian history.

“For instance, according to the annual Global Hunger Index published by the US-based International Food Policy Research Institute, whereas hunger increased in other parts of sub Saharan Africa, for the first time since records were kept, hunger reduced in Nigeria by 20 per cent in 2013 under my administration.

I encourage my readers to google this information.”

The ex-president said according to the same International Food Policy Research Institute, hunger in Nigeria has risen every year since 2015.

He also debunked the claim that there was no social investment programme under his administration, adding that, “On the contrary, the most successful social intervention programmes ever put in place in Nigeria, were introduced and implemented by our government.

“This included the Subsidy Removal Empowerment called SURE-P, whereby roads, hospitals and child care clinics amongst others were funded from the proceeds of the partially removed subsidy, including the ongoing Second Niger Bridge that this administration dishonestly tried to take credit for, headed by renowned industrialist and diplomat, Dr. Christopher Kolade and the Conditional Cash Transfer programme to poor Nigerians and pregnant women (which the Buhari administration has praised publicly).”

He said his administration also had several initiatives to turn around the lives of Nigerian youths, including the Youth Enterprise With Innovation in Nigeria (YouWin), the Graduate Internship Scheme (GIS), the Presidential Special Scholarship Scheme for Innovations and Development scholarships (PRESSID) to First Class graduates of Nigerian universities to mention a few.

“The policy of our administration was that it was better to give Nigerians a hand-up via education and grants to start their own businesses, rather than give our people handouts of small sums of money that is essentially fish, but doesn’t teach them to fish.

“In conclusion, I will like to say again that Mr. Osinbajo has shown himself to be a man of very base character, who lies as much as the devil that he preaches against and whose behaviour has undermined the faith of genuine believers.

“It will be recalled that only last week, Mr. Osinbajo claimed that the 2019 elections were better than the 2015 elections, despite the verdict of the US, EU and AU to the contrary. 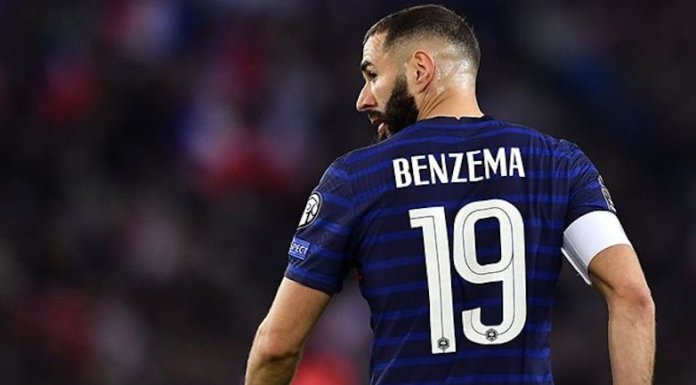