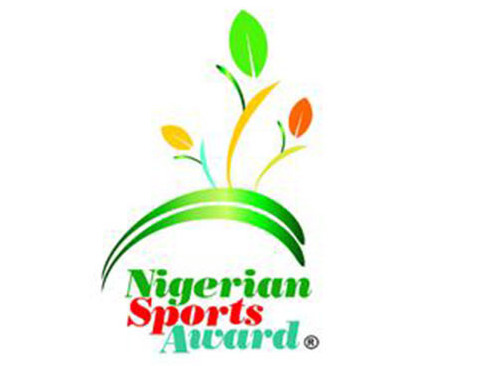 Organisers of Nigeria’s most prestigious sports award – Nigerian Sports Award has announced opening of entries for the different categories of the 2019 edition of the award.

According to a statement issued and signed by the Executive Director, Nigerian Sports Award, Mr. Kayode Idowu, the nominations which heralds the commencement of activities for the 2019edition of the award will open on Wednesday, June 19, 2019 and ends on Sunday, October 13, 2019.

According to the statement, a total of 21 categories are open for nomination from the general public in this year’s edition of the award. These categories recognize individuals; males; female; physically challenged; continental participants; indigenous games, media and community builders.

Idowu also stated that this year, nominations can be done through three channels; Online through the award official website – www.nigeriansportsaward.com/nominations, the manual entries (hard copies) nomination forms available at all Sports Federation Secretariats across the country or via social media platforms (Twitter and Facebook) using each category hashtag.

Idowu called on all sport lovers and member of the public to avail themselves of the opportunity to celebrate their favourite sports personalities by nominating them in their respective categories.

While appreciating the existing sponsors and partners of the prestigious award like Bet9ja – Nigeria’s leading sports betting company, Sifax Group, Mastersports International, SuperSports, LASAA amongst others, Idowu called on more on corporate organizations and well-meaningindividuals to throw their weight behind the award by sponsoring the award.

The Nigerian Sports Award is dedicated to recognizing the achievements of our sports men and women, both present and past that have shone brightest in the sporting world.

The award honours leadership, vision, innovation and outstanding accomplishments providing an opportunity for our sports stars to be celebrated on national and global platforms.