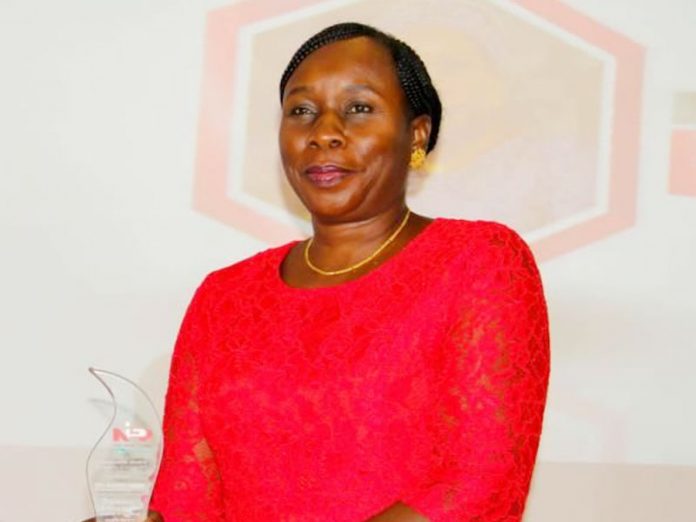 The Federal Airports Authority of Nigeria (FAAN) has threatened to deal ruthlessly with any staff caught conniving with drug traffickers in baggage tagging across airports in the country.

The General Manager, Public Affairs, FAAN, Mrs Henrietta Yakubu, who disclosed this in Lagos, said the report of the special task force set up by the managing director of FAAN to investigate the involvement of FAAN staff , especially in the last drug deal at Kano airport, would determine the punishment to be meted out based on their involvement.

Yakubu said FAAN was disturbed over allegation against some members of staff of the agency for their alleged involvement in facilitating drug movement at the Mallam Aminu Kano International Airport, Kano, which led to the false drug allegation against Zanab Aliyu issue.

She explained that the Kano airport incident has aroused FAAN to tighten security to ensure that such incident did not happen in future.

According to Yakubu, FAAN has moved the operation of unaccompanied luggage to the newly created cargo section for proper tagging, while comprehensive profiling of background passengers and baggage handlers has commenced.

She disclosed that six sniffer dogs have also been deployed to the Kano airport, while more metal walk- through screening detectors from entrance to terminal before boarding the aircraft have been installed.

She explained that the action was to ensure that no passenger goes through the airport with drugs, adding that the agency has intensified surveillance on baggage handlings under aviation security supervision.

Yakubu also explained that there has been an improvement of Close Circuit Television (CCTV) at the single interface desk to capture the area, adding that FAAN was working hand-in-hand with the National Drug Law Enforcement Agency (NDLEA).

The FAAN spokesperson noted that it was the responsibility of the NDLEA to install drug-detecting machines at airports and not FAAN as insinuated in some quarters.

According to her, the federal government has made recommendation for additional sophisticated scanners to be brought into the country to complement the existing ones, stressing that the scanners would be installed as soon as they arrive.

She advised passengers not to assist anyone to carry any form of bag at the airport and to get to the airport two hours before boarding to avoid unnecessary pressure.

While saying that all agencies were working together for the good of the country, she expressed delight that the Ease of Doing Business policy has assisted in decongesting the terminal and brought sanity to the international airports.