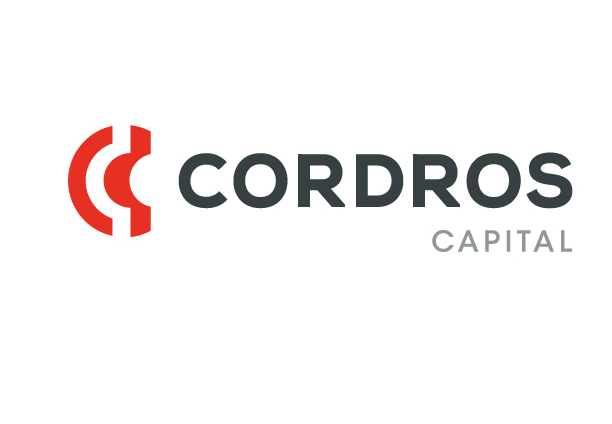 Goddy Egene
Analysts at Cordros Capital Limited have advised investors in the brewery stocks to hold on to them saying brewers under their coverage have had an unimpressive start to 2019, as the brewery sector continues to be plagued by relatively weak economic growth, pressured consumer wallets, higher production levels and intense competition for market share.

In report made available to THISDAY, the analysts said brewery stocks have borne the brunt of the sell-offs in the equities market, with Nigerian Breweries Plc, Guinness Nigeria Plc and International Breweries Plc shedding about 30 per cent, 36 per cent, and 45 per cent respectively, and with former two hitting record lows.

“That said, we see limited upside for these stocks, with market prices barely in line with fair values. On expected 2019 numbers, we believe the brewers under our coverage will report flat-to-negative volume growth, with revenue growth below inflation, with higher operating costs leading to decline in earnings. Overall, we rate both brewers in our coverage, Nigerian Breweries and Guinness Nigeria as hold,” they said.

According to them, there is weak macro economic variables and struggling consumers, noting that while economic growth is expected to gather some pace over the rest of the year, the impact will be negligible.

“In particular, stronger private consumption, which should be buoyed by the minimum wage hike (+67 per cent to N30,000), should support demand ahead. However, growth in demand is likely to remain lethargic due to upwardly sticky and still relatively high inflation, and with the framework for the implementation of the new minimum wage yet to be agreed upon, real wage growth is likely to move further into negative territory in the near term,” they said.

The analysts added that competition in the sector will intensify leading to diminishing shareholder value.
According to them, International Breweries Plc is the disruption of the sector, specifically via growing presence in the economy beer segment.

The company’s $250 million greenfield Sagamu brewery was completed in first half of 2018, leading to double digit volume growth and continued market share gains. However, with total investment in the new brewery expected to increase to $400 million (according to AB InBev), we expect competition to intensify, thus affecting the profitability of the broader market negatively. With International Breweries Plc keen on ranking top in terms of market share, with a target of 30 per cent by 2022, we expect beer prices in Nigeria are likely to remain unchanged over the next 6-12 months as the company ramps up capacity utilisation.

Nigerian Breweries Plc has been hit the hardest by AB InBev’s entry into the beer market, and we do not see the company overcoming competition soon. In the absence of any price increases, we expect Nigerian Breweries Plc’s net revenue to decline by 20.1 per cent in 2019FY. Higher marketing spend in a bid to boost volumes, are also expected to weigh on earnings, resulting in net profit decline of 19.1 per cent,” they said.

The Chief Executive Officer of the Nigerian Stock Exchange, Mr. Oscar Onyema, had advised investors to exploit the opportunities in the stock market and invest more.

“We have restored confidence in the system through introduction of corporate governance, which allows companies to do business in a transparent and sustainable manner. Investment in the capital market is long term and it is one which requires attention and the support of parties concerned, to grow,” Onyema said.

‘Lagos, 11 Others Yet to Publish 2019 Budget’
Solomon Elusoji
Twelve of Nigerian state governments are yet to publish their 2019 budget, despite a $750 million incentive provided by the World Bank to encourage public finance transparency in Nigeria, a report by BudgIT research has shown.
An 8-month painstaking effort, the assessment of the availability of public finance documents in state government domains, according to a statement from the organisation, revealed that only 25 states’ approved budgets are available online, a few of which are summarised scanned documents.
The 11 states Lagos, Cross River, Akwa Ibom, Bayelsa, Ebonyi, Imo, Nasarawa, Oyo, Rivers, Sokoto and Zamfara were yet to publish the details of their 2019 budget online, as of June 3rd, 2019, while Kwara State budget “went missing on its website immediately after the recent transition.”
“This contravenes the ideals of openness and transparency in the management of public resources, which is the requisite guideline for the World Bank’s State Fiscal Transparency, Accountability and Sustainability (SFTAS) programme, a product of mutual agreement between the financial institution and the federal government to strengthen fiscal transparency, accountability and sustainability in Nigerian states as a means to turbocharge their revenue base, increase fiscal efficiency in public expenditure while reducing debt overhangs.
“The project, in which all the 36 state governments submitted written expressions of interest, commenced late 2018 after the endorsement by the National Economic Council in March. It is shocking that any state would jettison the offer of a programme that was informed by serious fiscal challenges faced by states, the majority of which are still unable to pay workers’ salaries and pensions.
“We must emphasise that Imo, Zamfara and Sokoto states have not published their budget documents since 2017, whereas Lagos State, which provides only a thumbnail of it, has a history of notoriously resisting attempts to uncover its financial dealings, thus embedding corruption,” the statement added.
Commenting on the research findings, BudgIT’s Principal Lead, Gabriel Okeowo, said, “This situation notwithstanding, BudgIT will not give in on its advocacy for transparency and accountability in Nigeria. We shall look more critically at the proactiveness in the disclosure of financial information by Nigerian states as well as their compliance with the Freedom of Information Act.”
According to him, it was commendable that many other states have released full budget documents to the public.
However, he stressed that those documents must always be published within a reasonable timeframe in an accessible format. This is pivotal in enabling citizens to engage legislators during budget debates. States with partially detailed budget documents – in public domains – must provide details of capital projects being executed for the fiscal year.
BudgIT is a civic organisation that applies technology to intersect citizen engagement with institutional improvement, to facilitate societal change. A pioneer in the field of social advocacy melded with technology, BudgIT uses an array of tech tools to simplify the budget and matters of public spending for citizens, with the primary aim of raising the standard of transparency and accountability in government. 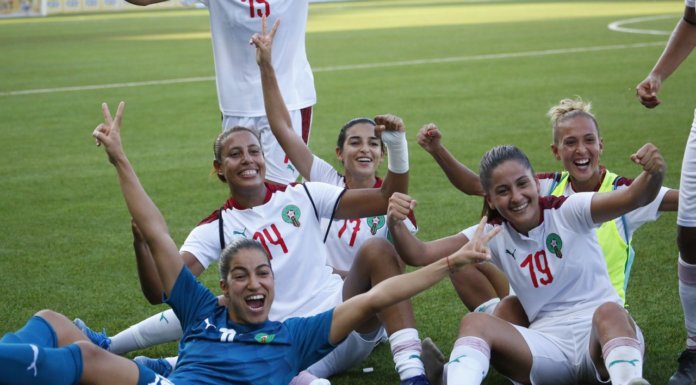