The second Group match between Nigeria and Syli Stars of Guinea tomorrow will mark the 70th year since Nigeria national team was first composed on June 26th, 1949 when the names of 17 of the eventual 18 national team players were announced. The encounter with Guinea will be Nigeria’s 88th AFCON match in 18 out of the 32 editions. Nigeria has won 46 of the matches, lost 19 and drew 22. It has scored 121 goals and conceded 84 in the process.

Guinea’s Head Coach, Paul Put will be playing against Nigeria for the third time. In 2013, he guided Burkina Faso matches against Nigeria. First at group phase which ended 1-1 and lost by a lone goal in the final of the tournament in South Africa. He will surely be on vengeance mission in Alexandria on Wednesday afternoon.

After 39 Years, Tanzania Still Searching for a Win

Former Nigerian International, Emmanuel Amuneke may have broken the jinx of leading the Central African nation to their first ever tournament after the debut in 1980 when Nigeria played host to the continent. The ambition of Taifa Stars was cut to pieces following the 0-2 loss to Senegal in the opening match on Sunday. Before now, the team lost 1-3 to the then Green Eagles of Nigeria in the opening match of 1980 fiesta, drew 1-1 to Côte d’ Ivoire and lost to Egypt 1-2 in the final Group A match of the 1980 edition in Lagos.

Super Eagles first opponent at the ongoing tournament, Burundi added to the number of debutants at the biennial African showpiece. The team held Super Eagles for greater part of the of match but caved in courtesy of Odion Ighalo’s late strike to give Nigeria the valuable three points. Other debutants are Madagascar and Mauritania.

Playing against formidable Atlas Lions of Morocco was a pleasant opportunity for Namibia to announce itself on global stage. The chance came on Sunday afternoon as they held on for a greater part of the match against one of the tournament’s favourites, Morocco. But their efforts caved in when their striker, Itamunua Keimune found the wrong net in the last minute, an own goal.

But for that, the Namibians would have earned a point and wipe off the memory of 1-5 loss to Morocco at the 2008 edition held in Ghana 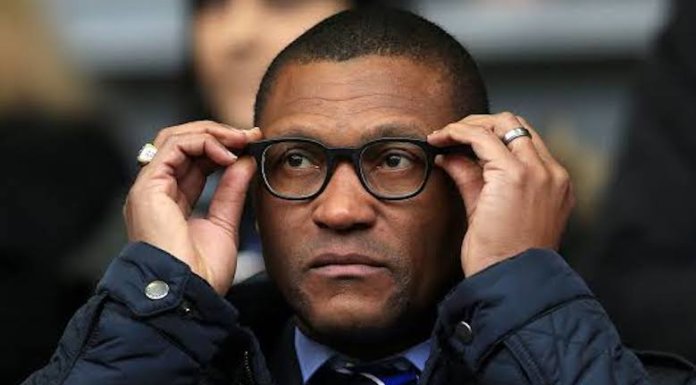