They took the oath of office after completing due documentation and were formally inaugurated by Rt. Hon Okiye, Speaker Edo State House of Assembly.

This brings to 11 the total number of members of the Edo State Assembly, so far sworn-in, as at June 24, after the House was inaugurated on June, 17 with 9 members, to commence legislative business for the 7th Assembly.

During the sitting, the Speaker said that the inauguration was done after the members had completed documentation and to also prove to the world that they were not shielding anyone from accessing the House.

Addressing journalists, he said, “After the inauguration of the House, the sitting was adjourned to July 17, but exigences have necessitated the recall of members from their various committee assignments, reason being that it has become very necessary to demonstrate to the world that this House is not intended to shut out anybody.

“Last Friday, the Clerk of the House brought to my knowledge that two members-elect have completed their documentation. I immediately told them to come forward for inauguration, and issued a notice of this sitting where the members were inaugurated.”

He said the move was to encourage members-elect who are foot-dragging to complete their documentation, noting, “They should know that we were serious when we told them to complete their documentation and come forward to be sworn-in. As a matter of fact, this House has a responsibility to the people. We must hit the ground running. We have constituted our Principal Officers Council so that some decisions that need to be referred to the Principal Officers can now be done and the council can take decisions.”

At the sitting, the House ratified a letter from the Edo State Chapter of the All Progressives Congress (APC) on the appointment of Principal Officers. 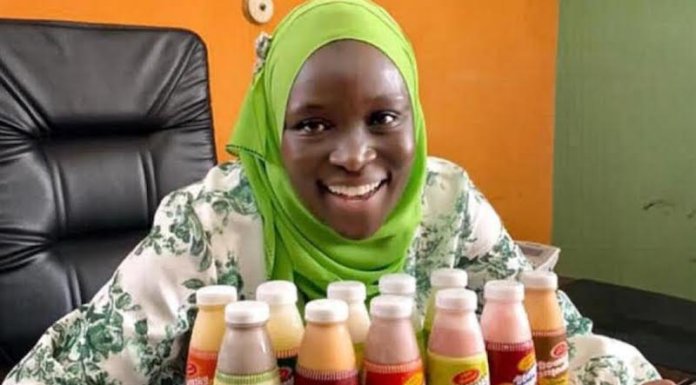