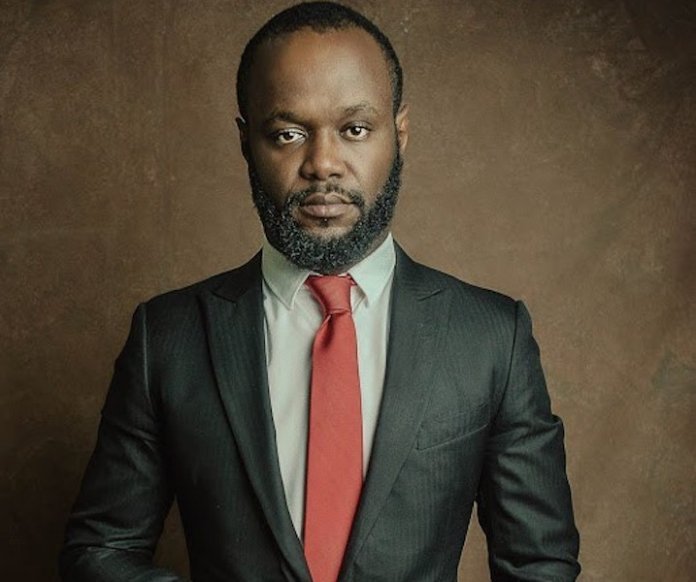 Seyi Tinubu, the son of APC chieftain Asiwaju Bola Ahmed Tinubu, has been doing his best to carve a niche for himself that is not associated with his father’s own sphere of interest, if not influence. The handsome dude who has been scarce for some time was back in the spotlight last week as he took part in the Atinuda Conference, the premium events conference for the events industry.

Atinuda is the brainchild of Oaken Events boss Ayírí Oladunmoye. This year’s event was jam-packed with young speakers who came to share their experience in the education and masterclass sessions during the two-day event which was held from June 14-15 at The Harbour Point, Victoria Island, Lagos.

The US-trained lawyer was in his element as he thrilled the captivated audience with valuable nuggets and insights drawn from his own experiences navigating the business world. Recall that his company Loatsad Promomedia has in just a few years grown to become one of the key players in Nigeria’s sprawling advertising industry with plans to expand to other African countries.
Rumours making the rounds however claim that Seyi’s re-emergence on the scene is part of a calculated scheme to position him ahead of the 2023 elections. News filtering out from the Tinubu inner circle indicates that the lion of Bourdillon has laid down the law that his son must run for a top elective office in the next election cycle.

To this end, Tinubu loyalists are said to be working behind the scenes to slowly and steadily plant the idea of another Tinubu making a play for the Lagos top seat in the not-too-distant future. The plan, it is claimed, is to present the younger Tinubu as a visionary carving his own path and building his own support base as he grows out of his father’s shadow. It is even claimed he was appointed as a financial consultant for all state and local government parastatals as a way to ease him into the political arena.