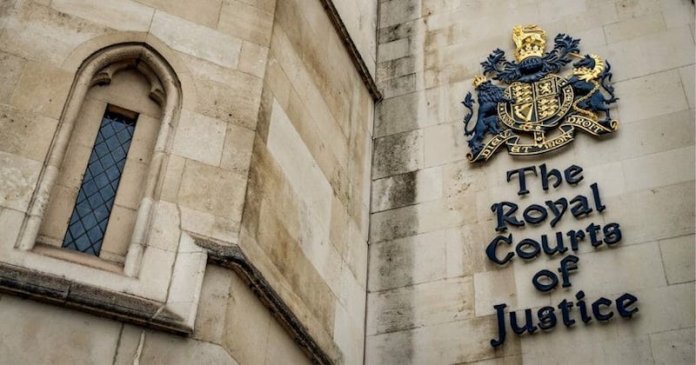 A British judge of the Court of Protectio , Justice Nathalie Lieven at the weekend ordered that an abortion be performed on a mentally disabled woman who is 22 weeks pregnant, despite objections from the woman and her mother.

The Court of Protection deals with cases involving people lacking in mental capacity to make decisions by themselves.

The judge admitted in the ruling of the “heartbreaking” case that it was an “immense intrusion” to order the abortion against the woman’s will, but argued that it was in the best interest of the woman.

“I am acutely conscious of the fact that for the State to order a woman to have a termination where it appears that she doesn’t want it is an immense intrusion,” the justice said.

“I have to operate in [her] best interests, not on society’s views of termination.”
The unnamed woman, a Roman Catholic, reportedly has developmental disabilities and the mental age of a 6- to 9-year-old.

She has been described as being in her 20s and is in the care of an NHS trust, as part of the country’s National Health Service.

The woman’s mother, a former midwife, opposed the abortion procedure and told the court that she could take care of the child with the support from the daughter.

The woman’s mother, who was identified as a Nigerian, has also been caring for her. She insisted forcing her daughter to have an abortion would go against their Catholic faith.

A social worker who works with the woman also said the pregnancy should not be terminated.
But the judge said the woman didn’t have the mental capacity to make her own decisions even it look like she wanted to continue the pregnancy.

She added that having a child would be more traumatic for the woman than aborting it, as she wouldn’t be able to take care of the child due to the risk posed by her mental health problems and it would have to be put in a foster care.

“Pregnancy, although real to her, doesn’t have a baby outside her body she can touch,” Lieven added.

Police are reportedly investigating how the pregnancy happened in the first place.

The woman, who is in her twenties and 22 weeks pregnant, has been diagnosed with “moderately severe” learning difficulties and a mood disorder.