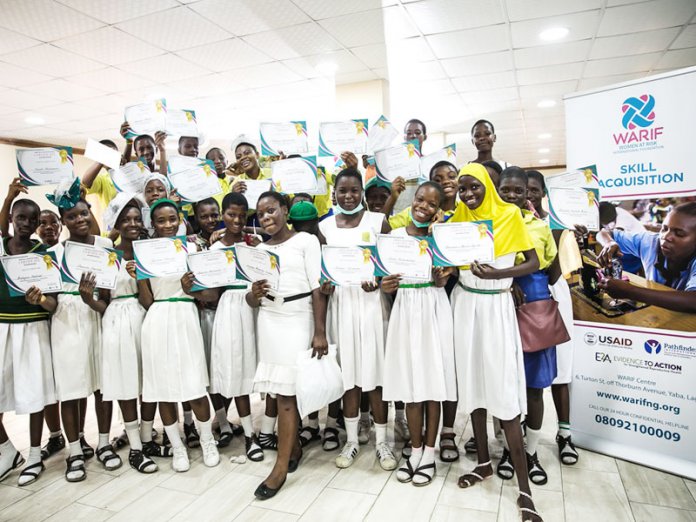 Despite the growing awareness, sexual abuse has remained a harrowing issue predominant in today’s society. Beyond the physical, emotional and mental health effects on survivors, another area a lot of people do not pay attention to is financial abuse. This is a situation where survivors are forced to fall back into the hands of their perpetrators because of their dependency on them for survival. Financial or economic abuse is another way abusers control their partners cyclically to keep them in a relationship.

Although this is not an area that is often addressed, the number of sexual abuse cases, linked to financial dependency is quite disturbing. It is often neglected in the assessment of domestic violence, but is a huge concern as these relationships function primarily on the power of money.

In this form of abuse, the survivor relies on the perpetrator for financial assistance to feed, for shelter, for clothing, for school fees, amongst other circumstances; and the abuser is usually someone close to them – a parent, uncle or aunt, guardian, spouse or neighbor. Once the violence begins, it is difficult for the survivor to speak out when she is financially dependent on her abuser.

While it is important to speak up against the rising occurrences of rape, gender and sexual abuse, we must also consider the importance of guarding against financial abuse – which can only be remedied by empowering survivors with career and vocational skills that can be translated to income for them. Financial independence is important for survivors to thrive even in the most uncomfortable situations, in order for them to be free from the perpetrators who they once depended on for survival. This independence also boosts their confidence and self-worth, and helps to improve the rates of employment within the country.

NGOs such as Women at Risk International Foundation (WARIF) a Non-Governmental Organization formed in response to high incidences of sexual assault and rape amongst young girls and women across Nigeria, have set up vocational training for women and young girls. The aim of these sessions is to encourage young girls and women to be financially independent; to give them skills that will continually generate income thereby empowering them. The first edition of this training took place on the 27th of May, 2019 in Lagos, Nigeria; and focused on jewelry and shoe making, fascinator craft, baking as well as makeup training.

Beyond this skill acquisition programme organised by WARIF, the organisation also operates a 24-hour confidential helpline which enables survivors of abuse access to trained Counsellors and a Sexual Assault Referral Centre where survivors can come in for immediate medical care, legal aid, psycho-social counselling and access to shelters. These services are free and are all in a bid to help these young girls and women overcome their past and ultimately live an independent life free of trauma.

WARIF is calling on more individuals and organisations to lend their voices to empower survivors of abuse, to break the cycles they face with their perpetrators, by creating more initiatives and opportunities for them.