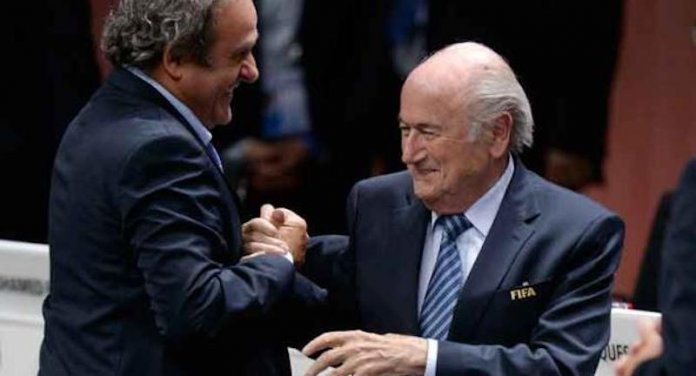 Former UEFA President, Michel Platini, is being questioned by French anti-corruption investigators over the awarding of the 2022 World Cup to Qatar.

Platini, 63, was head of European football’s governing body until being banned in 2015 for ethics breaches.

Platini is in custody and being questioned in Nanterre, a suburb in western Paris.

Officials have been investigating alleged corruption connected to the 2018 and 2022 World Cups for the past two years and were reported to have interviewed Sepp Blatter, the former president of world governing body FIFA, in 2017.

In a statement, Platini’s lawyers reiterated he had not been arrested and has “expressed himself serenely and precisely, answering all the questions, including those on the conditions for the awarding of Euro 2016, and has provided useful explanations”.

They added: “He has nothing to do with this event which doesn’t concern him at all. He is absolutely confident about what’s next.”

FIFA said it is aware of Platini’s questioning, but added it is “not in a position to comment further”.

Platini was banned over a 2m Swiss francs (£1.3m) “disloyal payment” from Blatter, who was also banned from football for his part in the matter. Blatter has also always denied any wrongdoing.

Platini’s eight-year ban was later reduced to four on appeal and will expire in October 2019.

Qatar’s bid team has been previously accused of corruption, but was cleared following a two-year FIFA inquiry.

However, former Football Association Chairman Greg Dyke told BBC Radio 4’s PM programme that the decision to award Qatar the 2022 World Cup was a “bizarre” one.

“I think anyone who was involved in that decision has to be questioned because it was such a bizarre decision,” he said.

“It was against the advice of their own technical committee, who said they didn’t think it would be safe – and as we now know they have had to move it to the winter to make it safe. And Qatar didn’t meet all sorts of criteria, so it was always a very odd decision.

“I like Michel Platini. I thought he was a good leader for UEFA and he was a very likeable, charismatic man.

“In some ways it’s sad that this is being dragged up again but if you look at the wider picture of why was that World Cup awarded to Qatar, there are still so many questions to be answered.” 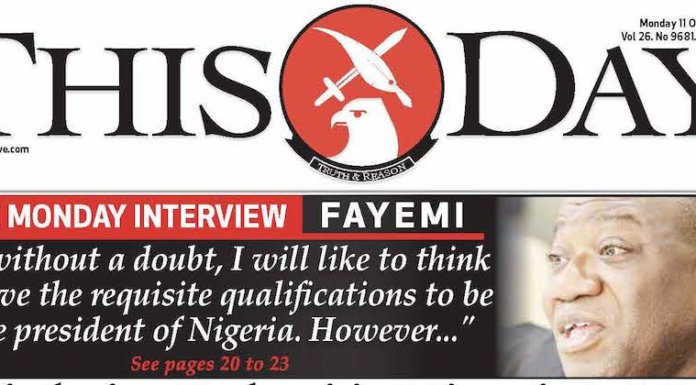