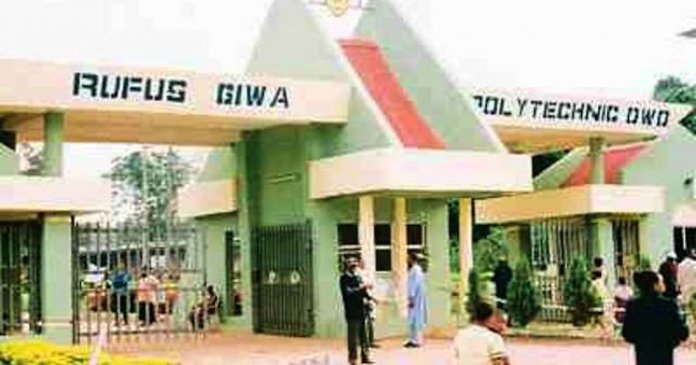 The Ondo State-owned Rufus Giwa Polytechnic, Owo (RUGIPO) was on Tuesday shut indefinitely following the protest embarked upon by members of the institution’s branch of the Academic Union of Polytechnics (ASUP).

The protest by the union was due to the non-payment of salaries of all categories of workers running to five months, the backlog of promotion exercise for three years and failure of the government to appoint substantive principal officers for the school.

The protest, which began on Monday, led to the postponement of the first semester examination.

The action of the protesters was scaled up Tuesday as they embarked on procession around the school premises.

Led by their chairman, Mr Rafiu Ijawoye, the protesters armed with different placards, said they would not supervise the examination if their demands were not met.

Ijawoye, who addressed the academic staff and students, accused the management of refusal to pay workers backlog of salaries despite receiving about N2 billion subvention from the government.

He said: “Courses in RUGIPO are on the verge of de-accreditation according to the National Board for Technical Education (NBTE) directive for lack of payment of staff salaries, emoluments and promotions.”

The chairman also said that their deductions running into N630 million have not been paid despite the fact that the funds were deducted from their salaries.

He alleged that Governor Oluwarotimi Akeredolu released N2 billion for the payment of their outstanding salaries but the school management withheld N500 million, making it difficult for them to receive their salaries for the past five months.

They passed a vote of no confidence on the Acting Rector of the institution, Dr Gani Ogundahunsi, and asked the government to put machinery in motion for the appointment of substantive helmsman for the school.

The school, in its reaction, shut the school for academic activities until further notice and directed the students to leave the school premises.

A statement by the Acting Registrar, Mr Sule Atiku, said the Governing Council and management had closed down RUGIPO until further notice.

Atiku said the closure was to forestall any breakdown of law and order. He directed the students to leave the premises before 3p.m Tuesday. 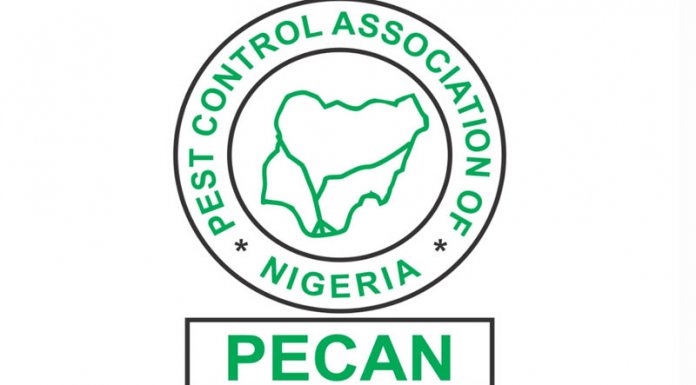