The Edo State Governor, Mr Godwin Obaseki, has congratulated the newly elected Speaker, Rt. Hon. Frank Okiye and his Deputy, Hon. Yekini Idiaye, on their emergence as leaders of the 7th Assembly of the Edo State House of Assembly.

In a statement, the governor said, with the inauguration of the Assembly, all is set for the members to commence legislative activities and perform their responsibilities to engender development across the state.

According to him, “I congratulate the 7th Assembly on their inauguration and the election of Rt. Hon. Frank Okiye as Speaker and Hon. Yekini Idiaye as Deputy Speaker. Their emergence, I am sure, will pave way for more development in the state.”

He assured on maintaining a seamless, fruitful relationship with the 7th Assembly as experienced during the 6th Assembly, noting that a cordial relationship would ensure delivery of dividends of democracy to the people.

“We are ready to work with the newly inaugurated Assembly in deepening progressive ideals in the state, ensuring that there is a close synergy to see to the delivery of policies, programmes and initiatives targeted at repositioning the state as an economic powerhouse in the country.

“As we continue to provide tech-driven, people-centric governance in Edo State, there is no denying that the new leadership of the House, will key into our overall objective of rearticulating Edo state for prosperity and economic growth. I congratulate the newly inaugurated Assembly, and wish the newly sworn-in members a fruitful four years of impactful legislative activities,” the governor said.

The governor assured that the executive arm of government will continue to collaborate with the legislative arm in fashioning laws and policies that would provide a better, rewarding lives for Edo people. 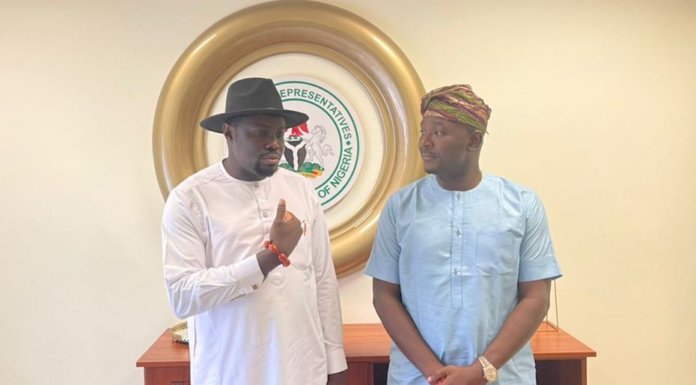