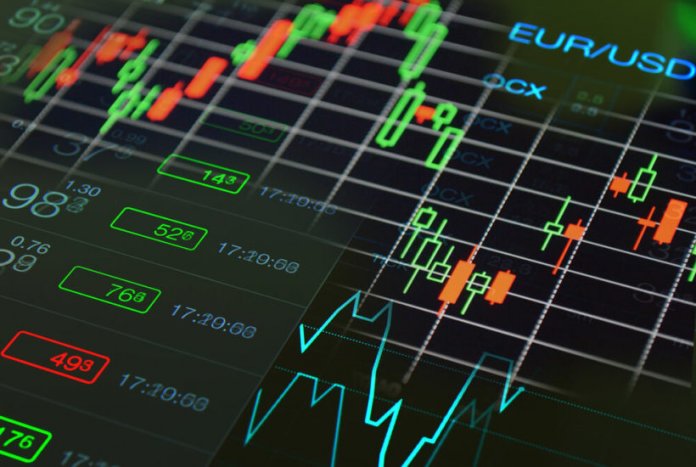 President Muhammadu Buhari has given the nod to the Central Bank of Nigeria (CBN) to blacklist any firm, its owner and top management caught smuggling or dumping any of the 43 items which are not eligible for foreign exchange.

CBN Governor, Mr. Godwin Emefiele disclosed this during a meeting with oil palm producers in Abuja.

He said the presidential directive mandated the apex bank to provide support to firms and individuals that want to expand the production of 10 different commodities including rice, maize, cassava, tomatoes, cotton, oil palm, poultry, fish, livestock dairy and cocoa.

He said the bank would also work to encourage viable off-taker agreements between farmers and large-scale palm producing companies.

Emefiele said: “We want to ensure palm oil production is aggressively increased in Nigeria. Nigeria in the 50s and 60s used to be the largest producer of oil palm in the world with a market share of 40 per cent.

“For one reason or the other particularly because we found crude oil, which by any analysis is cheaper than palm oil, we decided to abandon our God given gift of palm oil. By doing that, we lost jobs.

“Our farm lost jobs because we began to import palm oil from different parts of the world.”

He further added: “The presidential directive that we have received is not about palm oil alone. We have received presidential directive to focus on the production of 10 different commodities. And this is the programme we will be embarking upon in the next couple of years. The 10 different products are rice, maize, cassava, tomatoes, cotton, oil palm, poultry, fish, livestock dairy and cocoa.

“The presidential directive that we received said that we must expand, seek to give support to people who want to expand the production of these products in Nigeria.

“Another part of that presidential directive says that we should blacklist from the foreign exchange market and the banking industry all firms, their owners and their top management caught smuggling or dumping any of the restricted 43 items into Nigeria.”

According to the CBN governor, resuscitating the country’s oil palm sector was vital to government’s growth objectives as it would assist in creating jobs for Nigerians.

He said already, the apex bank had disbursed about N30 billion to oil palm producers to expand production, adding that more funds would be disbursed to investors who are willing to go into the business.

He said the loan was given out at a single digit interest rate with a long moratorium period due to the gestation period of the oil palm plantations.

He said the CBN’s economic Intelligence department had started investigating the accounts of some of the oil palm producers who are involved in smuggling or dumping palm oil into Nigeria.

He warned: “This is just to let you know that we are going to work very aggressively on this mandate.

“We have started; our Economic Intelligence Department has started investigating the accounts of some of you or those of you who are involved in smuggling or dumping palm oil into Nigeria.

“We feel that before any action is taking against you in terms of blocking you from the foreign exchange market or blacklisting you from doing banking in Nigeria that we first invite you to say that we are drawing a line that importation of palm oil in Nigeria must stop.”

Emefiele further noted: “But stopping also means that we must as Central Bank and Deposit Money Banks create an opportunity for you to access credit to grow your plantations.

“We are saying we will not allow any further importation of palm oil into Nigeria. We must create jobs in our rural communities, aside from giving support to

“We want to spread wealth in our rural communities. We made the first set of disbursement which is about N30 billion to some of those who are currently in oil palm production and are expanding and we would do more of these. The next phase will be those who are coming into oil palm plantation business newly. We will also extend credit facilities to them.”

He vowed that those who want to hide under HS Code to import hydrogenated vegetable fats would be blacklisted from the foreign exchange market.

“Those who think they want to use those of you who want to hide under customs HS Code to import hydrogenated vegetable fats, we will catch all of them and blacklist them from the foreign exchange market. It is not going to happen again. If we find you, you are going to be in trouble”, he warned.

Also present at the meeting were the Governor of Edo State, Mr.  Godwin Obaseki and chief executives of companies operating in the oil palm sector of the economy.

Obaseki said his administration would support the move of the apex bank by providing 118 hectares of land for palm oil plantation.

He said a land summit would be held in the state on July 15 after which investors who indicated interest in oil plantation would be allocated their respective land on July 30.