In an attempt to reduce joblessness and the attendant crimes among the youths, the World Bank in partnership with the Ekiti State  Government, has employed 5,000 jobless youths within the age range of 18 and 45 for community services in state.

The programme was executed under the auspices of the World Bank sponsored scheme called Youths Employment and Social Support Opetation (YESSO).

YESSO is a community development programme where temporary jobs are provided for youths in form of labour intensive activities  involving cleaning of public utilities like roads, buildings, palaces and drainages, among others.

Speaking with newsmen during the launch of the programme at Ifaki on Thursday, the Coordinator of the programme, Mr. Kolawole Omoyeni, said under Dr. Kayode Fayemi’s first tenure, this welfare programme was tagged Ekiti Youth Volunteer Scheme.

He said: “It was meant for youths who are certificated, having Ordinary National Diploma and above. They were given temporary engagement and were being given N10,000 monthly.

“The World bank came to support states who are having such programmes and since Ekiti has the scheme on ground, the bank considered Ekiti. Public welfare is another target of the programme, and this time it is basically targeting youths from 18 to 45 years of age who are not certificated, that is, not having at least a school certificate.

“This YESSO public welfare programme is targeted at giving these youths temporary engagement on labour-intensive activities and they will be working for their communities, and will earn N7,500 monthly. They will be doing such labour-intensive activities such as cleaning public places such as roads, palaces of kings, gutters, maintain communities’ water pool and maintain other public utilities. This third batch is capturing about 5,000 youths across the state.

“We are also orientating the beneficiaries to be self reliant instead of waiting for white collar jobs that we all know are not there. They will be taught to have a saving culture and we will teach them ways to utilise the money they are getting from this scheme to empower themselves.”

The Chief Whip of the newly inaugurated state Assembly, Olubunmi Adelugba, a member representing Emure Constituency, who was commissioner for the state’s Ministry of Labour, Productivity and Human Capital Development, said: “The programme is a World Bank project which is targeted at alleviating poverty and empowering the youths.

“The Youth Volunteer programme was then running under my ministry as one of the many empowerment programmes by Governor Fayemi for Ekiti people in his first tenure.

“When Fayemi was here the first time, he instituted a lot of programmes that made many to be self reliant. I recall that in my constituency, those who benefitted from the programme then used it to make their life better. Some invested in agriculture and are better today.

“The economic effect of programmes like this on the state will be felt tremendously. We appreciate the World Bank on this and we also appreciate Governor Fayemi for this.

“This kind of programme will put an end to youth unrest because when youths are gainfully engaged, they would not have time for unproductive activities like doing violent acts and all that.

“With Governor Fayemi back in the state, there will be peace and harmony among the youth and serious economic development. Other empowerment programmes such as Y-card, youths in commercial agriculture, and elderly stipends among others will return.” 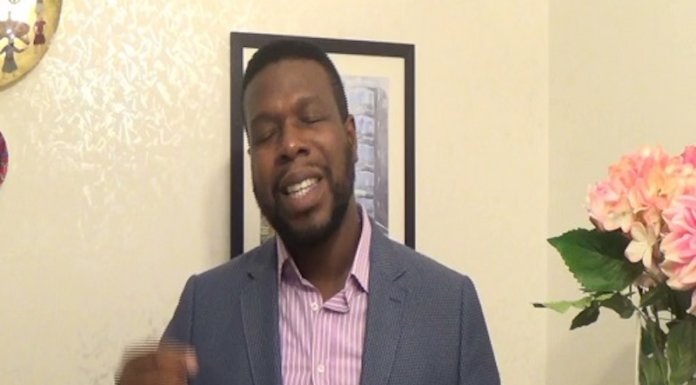