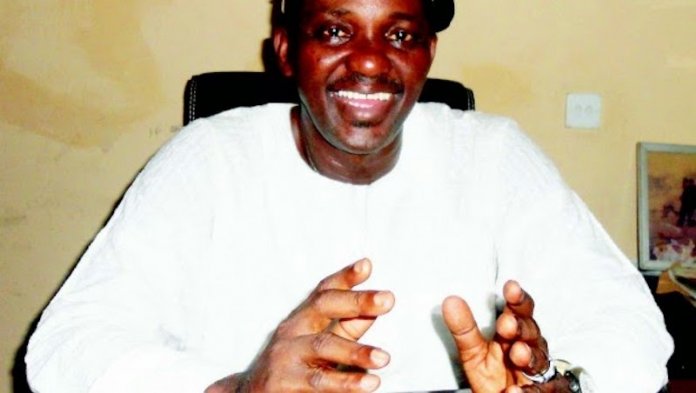 Segun James dialogues with Chief Abimbola Moyosore Aboderin, one of the closest associates of Chief MKO Abiola, on the June 12 presidential election that was later annulled by the government of former military president, General Ibrahim Babangida. The election was presumably won by Abiola

The story of June 12 has been told by several people, yet there are mysteries concerning it. You were one of the few who played a prominent role in the saga. Can you tell us what really happened?

I was one of the few people that played prominent roles in the events before, during and after the June 12 saga. I was there from the beginning to the time he won the election and up to the time he was arrested and even after that.

Three of us; Chief Lamidi Adedibu, Abiola’s personal lawyer and now traditional ruler in Ibadan, Chief Abimbola Ajibola and I were the coordinators of the Abiola campaign for the presidency. I was a member of the Finance and Campaign Committee for the election, MKO Abiola’s highest caucus. I got to know Abiola through my father, Chief Moyosore Aboderin who was a First Republic politician along with Chief Awolowo and others.

At the Jos convention of the Social Democratic Party (SDP), Gen. Shehu Yar’Adua persuaded Atiku to step down for Abiola following pleadings from Chief Adedibu who had helped Yar’Adua to win the first convention that was cancelled. Chief Adedibu was vilified for his role in the Yar’Adua victory in Yorubaland.

After Atiku stepped down, the question as to who will be the deputy to Abiola came up. That was when the situation changed. That was when the problems started. Former milirary President Ibrahim Babangida recommended two people; former president of the Nigeria Labour Congress (NLC), Mr. Pascal Bafyau and Alhaji Maitama Sule, but after some brainstorming, Chief Adedibu advised that he (Abiola) should pick Babagana Kingibe because he was the party’s chairman and he could prove a stumbling block against us.

That was how the events that led to the annulment began because IBB never liked that decision. Chief Segun Osoba, the former governor of Ogun state is a living witness to all the events.

What about the NADECO, a group that also played prominent role in the struggle to actualize June 12 after the annulment?

The annulment was the saddest and darkest day in our political history. On the day after the election, many of us were at Abiola’s house to celebrate the victory. It was a great day. The next morning, I woke up to hear that the election had been annulled. It was the saddest day of my life. I later spoke to the lawyer who advised that we leave immediately for Ibadan to speak with Chief Afe Babalola. We met. He was shocked by what happened. From there, we left for Abuja to start the legal battle.

In the middle of these confusion, Abiola suddenly disappeared. We didn’t know where he was. Adedibu could not find him, not even the lawyer. We didn’t know that the NADECO people had taken over. One day, as I was driving towards Maryland, I was shocked to see him in an open-roof car with a crowd of people following him. Then, I didn’t know what National Democratic Coalition (NADECO) was. I asked myself, does this man not know who the military people are?

I never knew that he had just declared himself the president. That was during the time of Abacha. Afterwards, Abiola was arrested. Chief Arisekola was a friend of Abacha who waded into the crisis. He was able to convince Abacha that Abiola should be given a conditional release but the NADECO people said no. Of course, Abiola was never released.