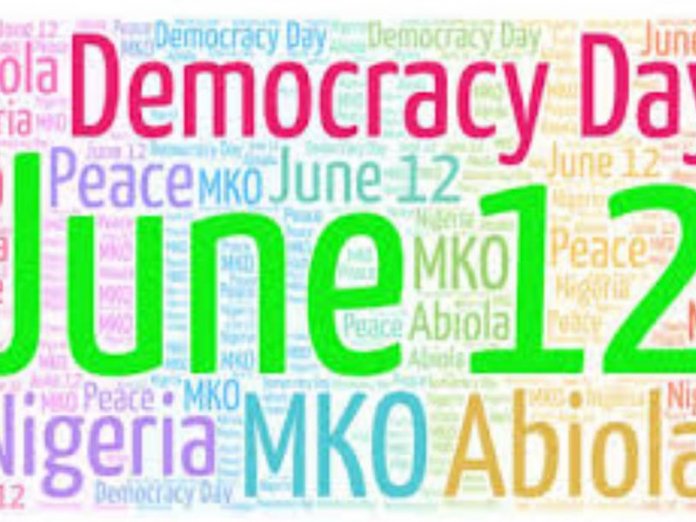 As Nigerians celebrate the maiden edition of June 12 as Democracy Day Wednesday, the Bauchi State Governor, Senator Bala Abdulkadir Mohammed, praised the late MKO Abiola for his exemplary contribution to the evolution of the nation’s democracy.

Mohammed declared that the best way for his government to celebrate Democracy Day “is to upgrade the living standard of the citizens through the provision of critical infrastructure, ensuring sound education, stimulating agricultural growth and qualitative health care for Bauchi state citizens”.

In a press release signed by his Spokesperson, Dr Ladan Salihu, and made available to newsmen in Bauchi,the governor reminded the people that the vision and mission of his government will be guided by the tradition and values of the Peoples Democratic Party (PDP).

The governor also reminded Nigerians that Bauchi being the incubation centre of politics in the country will provide exemplary leadership which will be anchored on the finest democratic principles and practices of good governance, transparency and delivery.

Mohammed then urged the people to be vigilant and ensure that maximum cooperation was given to the security services in their quest to maintain law and order which are sine-qua- non for political development, stressing that peace and security are the bedrocks of democratic development.

While appealing to all religious leaders to pray for the nation, its leaders and for peace and tranquillity to reign in the country, Governor Mohammed assured all citizens of the state that Bauchi will rank among the best in all spheres of development in the coming years.