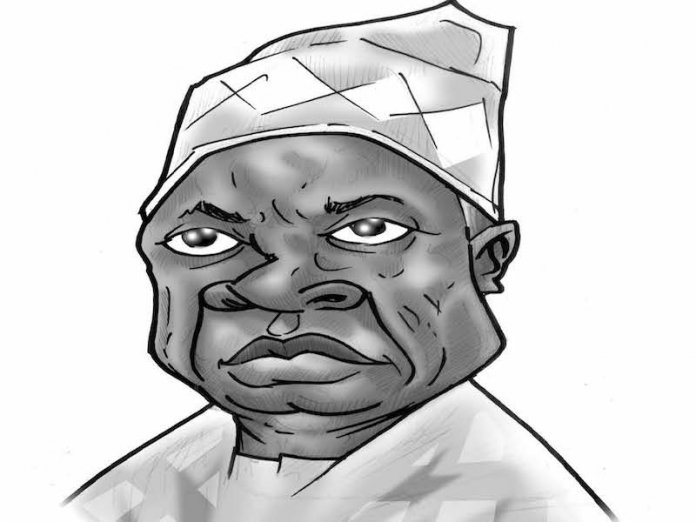 President Buhari must broaden his vision to accommodate all

As Nigerians mark Democracy Day, President Muhammadu Buhari must begin to define his legacies to align not only with his governance and immediate stewardship but also with the mood of a nation that is in dire need of healing. This is against the background that when he was sworn in for a second term on 29th May this year, the president broke tradition by not delivering an inaugural address. The excuse was that he chose today (June 12) to address Nigerians on the policy thrust of his administration for the next four years.

Therefore, the essence of June 12 should not be lost on the president. Strictly interpreted, it was more than the date of an election. On that day, as we stated in the past, Nigerians defied faith, ethnicity and nativism to speak with one voice on the choice of national leadership. The summary of the June 12 challenge for the nation and in particular the Buhari administration is to embrace the spirit of inclusiveness and justice for all Nigerians. These values transcend pomp and mere symbolism.

In appropriately commemorating June 12 as Democracy Day, the president has vicariously raised the standard by which his legacy will be judged, especially as he commences his second and final term in office. The appeal of the late Chief M.K.O. Abiola—the man who symbolises the day—was not just in his philanthropic sweep across the nation. A Baptist school boy who happened to be a Muslim, a street kid who rose to the pinnacle of the boardroom and a multi-millionaire who found time to commune with the poor were combinations that appealed to the widest spectrum of the Nigerian electorate in that historic election.

Although the election—conducted exactly 26 years today under a guided democracy superintended by the military regime of General Ibrahim Babangida—was without any hitches, the result was annulled before it could be officially declared. This was despite the fact that most Nigerians knew the late Abiola of the Social Democratic Party (SDP) had won the election. The struggle that followed led to the death of many pro-democracy activists, especially under the late General Sani Abacha. His death and that of Abiola, a month apart, in 1998 ushered in the current democracy on 29th May 1999.

To honour the memory of Abiola and the sacrifices he made, President Buhari last year proclaimed June 12 Democracy Day in Nigeria, as opposed to May 29. Last week, he assented to the Public Holiday Amendment Bill to confer official recognition on the new Democracy Day. His Senior Special Assistant on National Assembly Matters (Senate), Senator Ita Enang, said thereafter: “May 29th will only be handover date and working day. By the act amended and signed by Mr. President, May 29 is no more a public holiday. June 12 is now a public holiday and the country’s Democracy Day.”

We commend President Buhari for his decision on June 12. Unarguably, our nation is bleeding from old and new injuries. At no other time has the feeling of hurt in several parts of the nation been more pronounced than now. Ordinarily, then, the recognition of Abiola and June 12 ought to be part of a national healing process. We therefore urge President Buhari to break free from the prejudices of some handlers and reassert his authentic nationalism as a statesman. This is the time to look again at the south-east and the middle belt where old and new collective injuries have joined to heighten the sense of alienation.

As has been demonstrated by the public acclaim of the Abiola/June 12 gesture, the passage of time neither heals collective wound nor does it diminish courageous restitution.