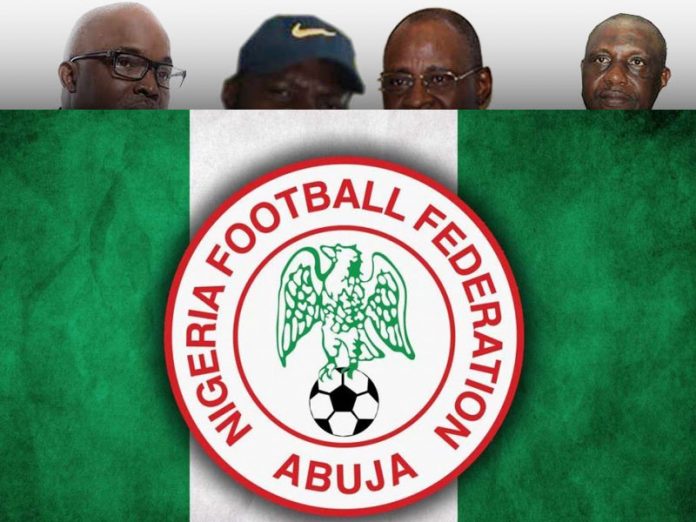 A top aspirant in the Bayelsa State FA chairmanship position, Ebi Egbe has faulted the electoral process that led to the return of incumbent chairman, Barrister Porbeni Ogoun.

Egbe in a protest addressed to Nigeria Football Federation President, Amaju Pinnick noted that the election was manipulated, even as fake delegates were allowed to vote.

Egbe who is the Chief Executive Officer of Monimichelle alleged that the state FA officials perfected strategies to hold on to power at all cost.

He noted that he had before the election filed a protest which the State FA failed to address.

“If I m beaten in a free and fair election in which there is a level playing field, I won’t have any problem with that. But what happened today in Yenagoa was to say the least a sham. This is why I have taken my case to NFF. Bayelsa deserves the very best and nobody should deny the state the opportunity to throw up her best candidate,” Egbe said.

Egbe stressed that the role allegedly played by Dr Peter Singabele was to say the least unacceptable.

“I expected Singabele as an elder statesman to be neutral in all of these, but he ended up ganging up with the FA officials to manipulate the electoral process. He (Singabele) was the architect of what happened today and he did what he did because he is scared that my emergence as FA chairman would diminish his influence in Bayelsa football,” Egbe said.