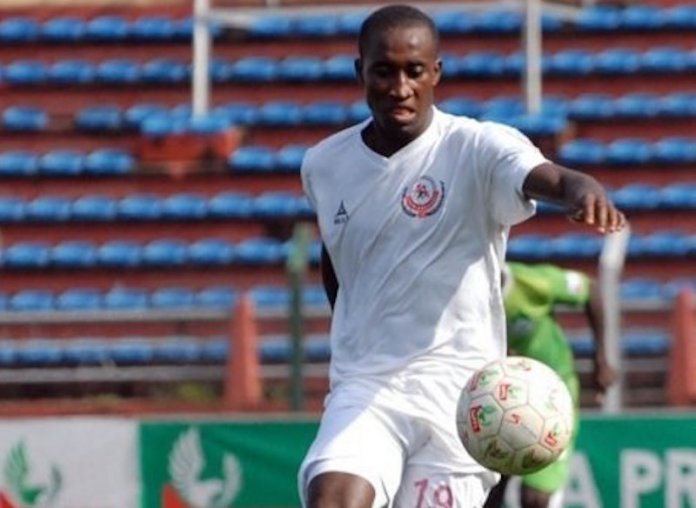 Enyimba FC climbed to the top of the log of the ongoing Nigeria Professional Football Super Six Playoff Championship on nine points with a 3-1 defeat of FC IfeanyiUba yesterday at the Agege Stadium.

Kano Pillars who played one-all draw with Rangers on Match day four of the Super Six dropped to the second spot on eight points.

The face-saving goal came in the 90th minute after Kano Pillars had shot the Sai Masu Gida ahead 32 minutes earlier.

Points were shared in the second game of the day between Akwa United and defending champions Lobi Stars in a goalless draw.

Akwa United are third on six points, one ahead of Rangers.

Winner of the playoff will emerge on the final match-day tomorrow.