The EFCC charged them with 25 counts bordering on criminal breach of trust and misappropriation of public funds to the tune N19. 4 billion.

According to Baba-Yusuf, the Department of State Security(DSS) wrote a letter to the court alleging that Dasuki had refused to come to court.

The letter was in response to a court order on April 16 on the DSS to produce Dasuki at the next adjourned date.

The Prosecution Counsel, Mr Oluwaleke Otalagbe, applied for a date to enable them regularise and know steps to take before the next adjourned date.

Other counsel aligned with Atolegbe, other defendants and their counsel were in court .

Baba-Yusuf then adjourned to July 1 for hearing.

Yuguda, Bafarawa and his son were in court on Tuesday. (NAN) 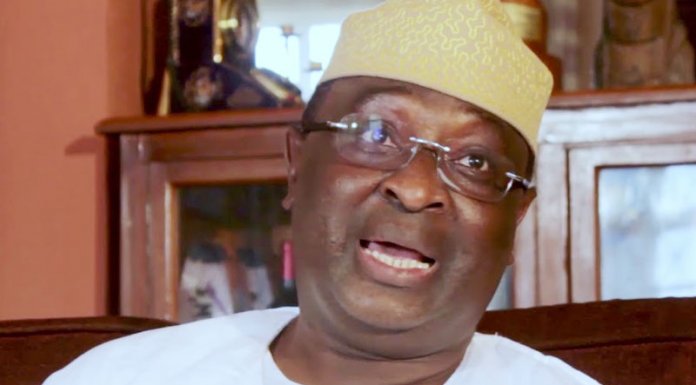