The Edo State Governor, Mr. Godwin Obaseki, has commiserated with the family of Edo State Youth Leader of the All Progressives Congress (APC), Hon. Valentine Asuen, as the Asuen family celebrates the 20th remembrance anniversary of late Mrs Victoria Asuen.

In his tribute, Obaseki said late Mrs. Asuen lived a life of love and service, which she bequeathed to her family and community, noting that all who had contact with her would continue to cherish memories of her.

“The indefatigable stalwart of our great party, the APC, on behalf of myself and government of Edo State, I felicitate with you on this auspicious occasion in honour of your beloved mother,” the governor said.

At a reception held in honour of late Mrs Asuen, the Edo State APC Youth Leader, Mr Valentine Asuen said his late mother lived a life worthy of emulation as the virtues she instilled in him and his siblings had made them successful in life.

He noted, “We are celebrating our mother’s 20th remembrance because she impacted a lot of virtues in my life and that of my siblings. She gave us sound education and made us Christians. I am successful today because of the good morals and virtues she taught me.”

A thanksgiving service for late Mrs. Asuen’s remembrance anniversary was earlier held at the Living Faith Church, in Benin City. Late Mrs. Victoria Asuen who was born in 1942, was a successful business woman until her death in 1999. 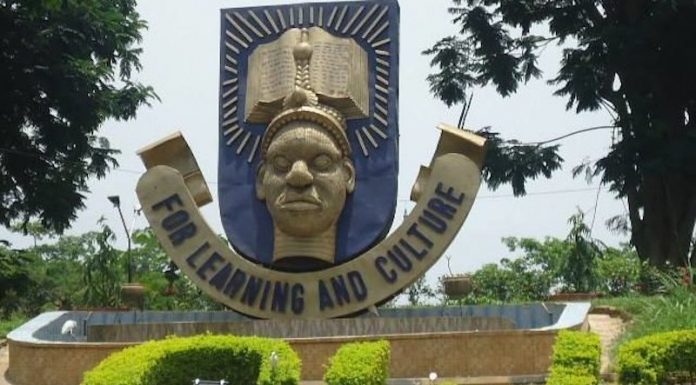