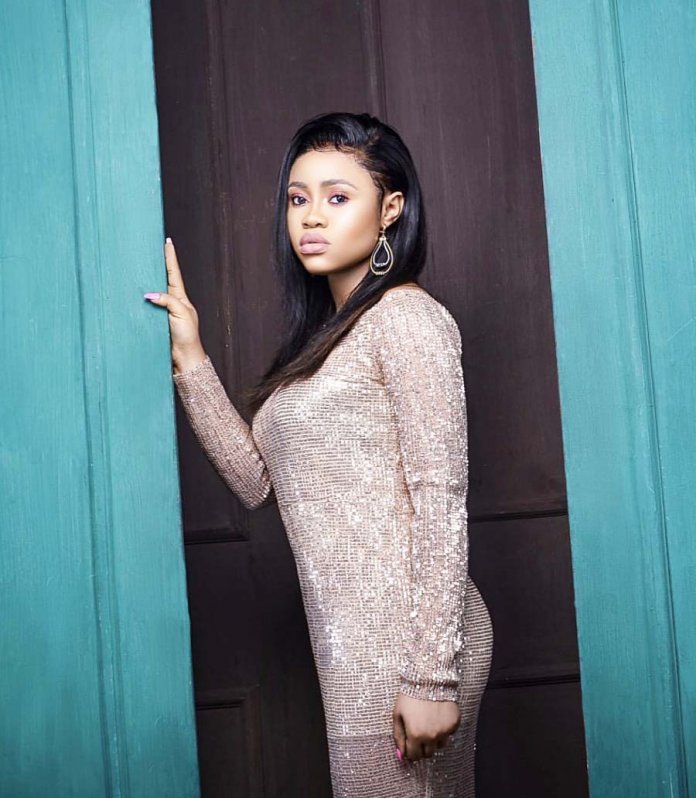 The organisers of the Nigeria Pitch Awards have announced that the sixth edition would hold today at Golden Tulip Hotel, Asaba, Delta State and that the red carpet would be hosted by multiple award winning actress and TV show host Esther-Whyte.

The annual event, organised to honour the country’s top performers in the beautiful game (football), holds in the Delta State capital, for the first time, after Nigeria’s friendly match against Zimbabwe at the Stephen Keshi Stadium. Known for its objectivity, the annual award ceremony, staged to reward key players in the country’s football sector is sanctioned by the Nigeria Football Federation.

“The award ceremony will spotlight top Super Eagles members, other footballers, coaches, referees, football journalists and other stakeholders, who were voted winners by our voters spread across the 36 states of the country.

Super Eagles’ Odion Ighalo will battle Ahmed Musa and Wilfred Ndidi for the King of the Pitch while Francesca Ordega is in line for the Queen of the Pitch diadem, alongside Rasheedat Ajibade and Asisat Oshoala.