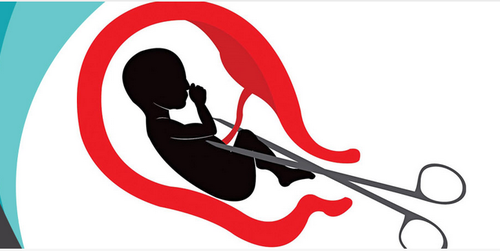 Oftentimes, when we talk about abortion or when we hear about it, it is either in a spiritual or moral context as it refers to the termination of a pregnancy by removal of an embryo or fetus before it can survive outside the uterus.

An abortion that occurs without intervention is known as a miscarriage or spontaneous abortion. When deliberate steps are taken to end a pregnancy, it is called an induced abortion, or “induced miscarriage”.

Thus, when we think about women making the decision to have an abortion, it is easy to get caught in the idea that their decision is based on a moral stand or that it is a reflection of their values and belief system. While this may be a factor in the decision-making process, for most women trying to decide what to do when faced with an unplanned pregnancy, their decision may be based on everyday practicalities (such as finances).

However, many women opt for abortion as a result of financial considerations, stating that they “have no real choice” as they do not have the financial resources to support themselves and a child. The circumstances of their lives are often a crucial part of the decision to choose abortion.

In same vein, causes of abortion for others could be linked to generic factors such as cancer patients receiving treatments, women pregnancies with genetic birth defects (no brain development, lack of limbs, Down syndrome), having pregnancies crisis that put one’s life at risk, among others.

In the United States, abortion is legal in every state and every state has at least one abortion clinic except for Alabama and other Republican States. According to a report by The Washington Post, President Donald Trump has joined a chorus of Republicans distancing themselves from new state laws (Alabama Antiabortion law) banning the vast majority of abortions while reiterating his position that abortion should be legal following rape or incest.

However, lawmakers in Alabama, Arkansas, Georgia, Kentucky, Mississippi, Missouri, Ohio, and Utah recently passed new anti-abortion bills which prohibits abortion in almost every circumstance and is considered the most restrictive abortion law in the country. The legislation makes exceptions only for the health of the mother and for fetuses with “fatal anomalies” that make them unlikely to survive outside the womb.

In Britain, The Abortion Act 1967 (as amended by the Human Fertilization and Embryology Act 1990) states that an abortion is legal if it is performed by a registered medical practitioner (a doctor), and that it is authorized by two doctors, acting in good faith, based on the following grounds in which one or more must be met. The pregnancy must not exceed 24 weeks while the termination is necessary to save the life of the pregnant woman and that there is a substantial risk that if the child were born it would suffer a mental abnormalities.

Abortion in France is legal on demand up to 12 weeks after conception (14 weeks after the last menstrual period). Abortions at later stages of pregnancy are allowed if two physicians certify that the abortion will be done to prevent grave permanent injury to the physical or mental health of the pregnant woman; a risk to the life of the pregnant woman; or that the child will suffer from a particularly severe illness recognized as incurable.

However, this cannot be ascertained as there is high increase of abortions cases in Nigeria where quack and professionals medical personnel carry out, without considering the law of the land.

Unwanted pregnancy is the leading cause for abortion in Nigeria. Unwanted pregnancies are caused by factors such as growing economic challenges which have made the cost of living rather high. Thus, more women now work as hard as men, to help support the family. Also, lack of education on the use of contraceptives as well as poor health care, leading to high increase of infant mortality in Nigeria, is also a factor in the high rate of abortion in the country.

In African countries, health care systems have failed to make the proper changes to ensure a better future for their citizens especially in the case of adolescent pregnancy. For example, in Nigeria, abortion accounts for 40% of maternal deaths, making it the second leading cause of maternal mortality in the country.

No one likes to believe that every decision we make affects other people. But it’s true. From the minutest choice of skipping work to the giant decision of who we marry, our choices have consequences on people other than us, abortion included. 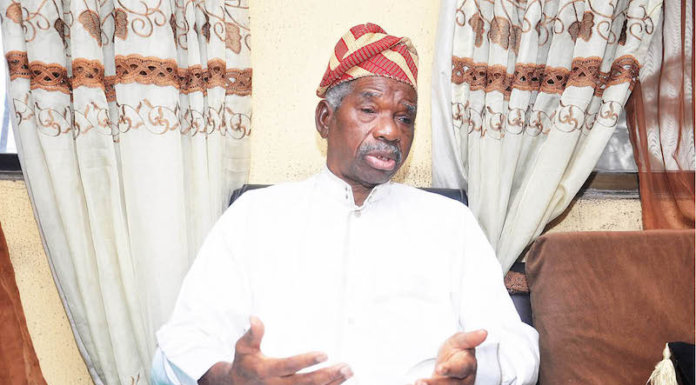