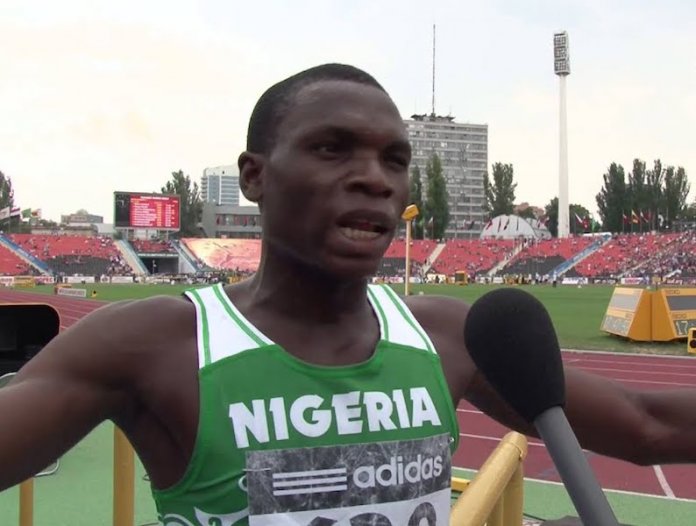 The Texas Tech University undergraduate is bidding to become the second Nigerian after Olapade Adeniken to win the 100m and 200m titles at the same NCAA Division I Championships.

Adeniken ran 10.09 seconds and 20.11 seconds in the colours of University of Texas in El Paso (UTEP) to successfully complete the sprint double at the championship in 1992 and became the second African to do so following Namibian, Frankie Fredericks’ feat a year earlier for Brigham Young University.

Oduduru will thus become the third African to win the two titles if he succeeds in the finals on Saturday.

And it seems it is going to be difficult to bet against the Nigerian who has taken the collegiate track world by storm since bursting on the scene last year and winning the 200m outdoor title out of lane eight at the championships in Eugene last June.

He was the 10th man in world history to do so in the same day. He is the only man in the world to have gone sub-20 thrice this season.