Members of the International Communion of Charismatic and Apostolic Ministries (ICCAM) along with relatives of the founder, El Shaddai Bible Church worldwide, late Archbishop Joseph Olanrewaju Obembe, have revealed a line-up of events which would be culminating in the funeral service and internment of the deceased.

Obembe who passed on in the early hours of Wednesday, May 1, 2019, was also the Apostolic Prelate of International Communion of Charismatic and Apostolic Ministries (ICCAM), a position he graciously held till his departure.

Speaking on behalf of the entire membership of ICCAM at the El Shaddai Bible Church, Great Grace Cathedral, Dolphin Estate, Ikoyi, Lagos, during a press briefing on Tuesday, to reveal the scheduled events, the Apostolic Presbyter, ICCAM, Bishop (Dr.) Taiwo Akinola, said, “We are all gathered here today with heavy hearts as we formally make public the home-going events in honour of our departed Kingdom General, Archbishop Joseph Olanrewaju Obembe who went to be with our Lord in the early hours of Wednesday May 1, 2019.”

Akinola who spoke on the life and times of late Obembe, said, “His death though a gain to the heavenly host is a loss to many of us who saw him as a leading light and a pathfinder for many Christians who have the apostolic vision to serve the Lord in their generation.

“He was a thoughtful leader in his time who spoke boldly the mind of Christ to both the lowly and the highly placed. He was heard, seen and acknowledged by men in power and authority as one promoting the cause of Christ and Christians. He was an eloquent speaker, an erudite scholar, an accomplished author, and undoubtedly, a great motivator.

“As much as he loved, he was also well beloved. That is why we are gathered here, as a representation of the lives and ministries that he had touched one way or the other. Indeed, each of us is an imprint of his influence.”

According to the event schedule, the programme kicks off with a special El-Shaddai Night of Worship on Monday, June 10 with the first Night of Tributes by body of Christ and anchored by El-Shaddai Bible Church comes next on Tuesday, June 11 2019.

The second Night of Tributes also by the body of Christ will be anchored by ICCAM on Wednesday, June 12. Service of songs will hold on Thursday, June 13.

All the above events shall take place by 5pm daily. And, all these events will climax into the funeral service and internment, which will hold on Friday, June14 2019 at 10am.

The Archbishop was born over six decades ago. After his salvation experience and necessary educational exposure, he started his pastoral assignment with the Foursquare Gospel Church, leaving great impacts behind to the glory of God.

Afterwards, he was led to start the El-Shaddai Bible Church which has now grown big with branches and devoted members all around the world. He was also a former Chairman of the Pentecostal Fellowship of Nigeria (PFN), Lagos State Chapter. 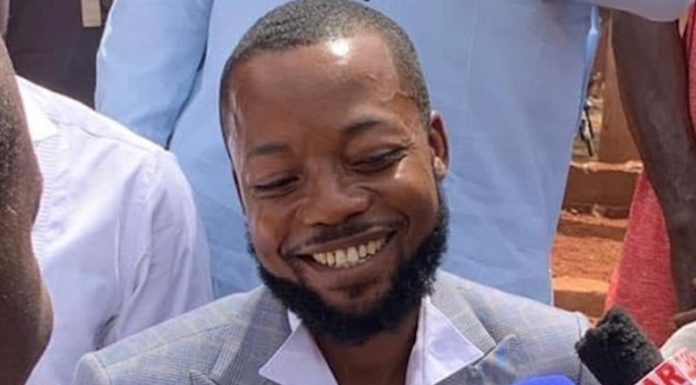