A Nasarawa State High Court sitting in Lafia has ordered the state government to pay N67.3 million fine to Breeze 99.9 FM, Lafia following the demolition of the private radio station.

Breeze FM was demolished by the Nasarawa State government on May 20, 2017, which attracted concerns from individuals and corporate organisations, including non-governmental organisations (NGO’s) and the National Broadcasting Coporation (NBC).

In the same vein, she also awarded the plaintiff N17,335,500.00 special damage for demolition of the radio station by the state government, amongst other damages.

Delivering the judgment, Justice Soji held that the demolition of Breeze FM 99.9 by the state government was a gross violation of the Nasarawa State law and that the structure housing the radio station as claimed by government was not an illegal structure.

She held that the court was convinced by the available evidence before it that the plaintiff has substantially proved his case beyond reasonable doubt and hereby entered judgment in his favour.

Reacting to the judgment in an interview, the counsel to Aboki, the
owner of the radio station, Ucha Olegede, said the demolition of the radio station was unconstitutional, act of wickedness and act of vindictiveness of the Nasrawa State government.

Also speaking, the counsel to the defendant, Ishaku Usman, commended the judge for the diligent judgment. He however said their next line of action on whether to appeal the judgment or not would depend on its client.

On his part, the proprietor of Breeze FM, Aboki said: ‘’Today marked another day where freedom and democracy has triumphed over anarchy. The judgment was for the freedom of the press worldwide.” 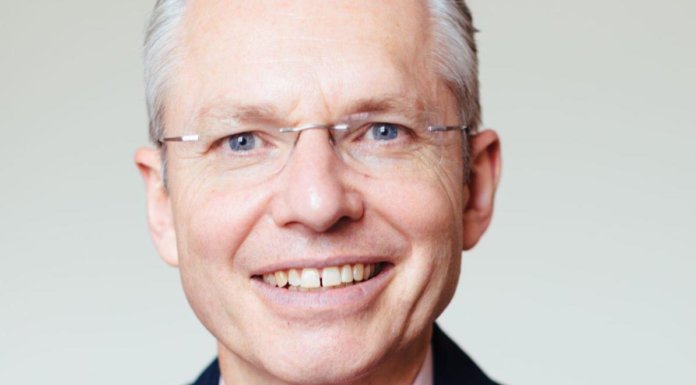