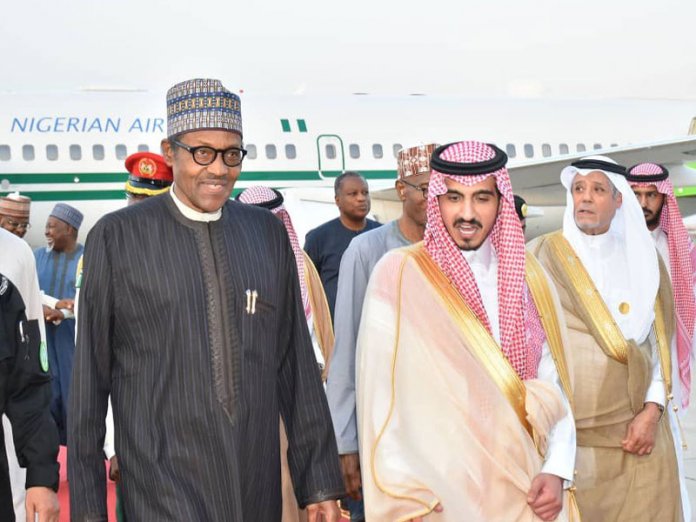 The Organisation of Islamic Cooperation (OIC) says it will support countries of the Sahel region, particularly Nigeria, Chad, Niger and Cameroon, by building their defence and security forces to counter terrorism and combat organised crime.

In a communiqué on Saturday at the end of the 14th Islamic Summit Conference held at Makkah, Saudi Arabia, OIC called on member states to support the G-5 Sahel countries in their efforts to fight terrorism and ensure development.

The conference also requested the Council of Foreign Ministers to upgrade the OIC regional humanitarian office in Niamey to a regional representative mission to mobilize political commitment and undertake development and humanitarian activities.

It called on its members and institutions, including the Islamic Development Bank (IsDB) and Islamic Solidarity Fund (ISF), to support Comoros, the Republic of Guinea, Cote d’Ivoire and Sierra Leone in their development programmes with a view to achieving sustainable development.

The OIC also affirmed its commitment to supporting the stability, unity and territorial integrity of Libya and expressed utmost concern for the continuing military operations around the Libyan capital Tripoli.

It called on all concerned parties in Libya to cease fire immediately to spare citizens’ lives as the escalation of the conflict constituted a threat to international peace and security and to Libya’s stability, “and increases the mounting danger of terrorism throughout the country”.

The conference affirmed the need for all concerned parties in Libya to commit to the supreme interest of the country and to spare its people further suffering and the woes of the war.

It also stressed the need for them to return to the political process under the political agreement concluded under the auspices of the UN in order to find a comprehensive settlement through national reconciliation on a consensual basis.

While noting with satisfaction the steady progress being made by the government of Somalia (FGS) under President Mohamed Abdullahi and reiterated its full support for the peace building endeavours of the FGS, the conference commended the role of the Custodian of the Two Holy Mosques King Salman Bin Abdelaziz Al Saud and his crown Prince Mohammed Bin Salman. (NAN) 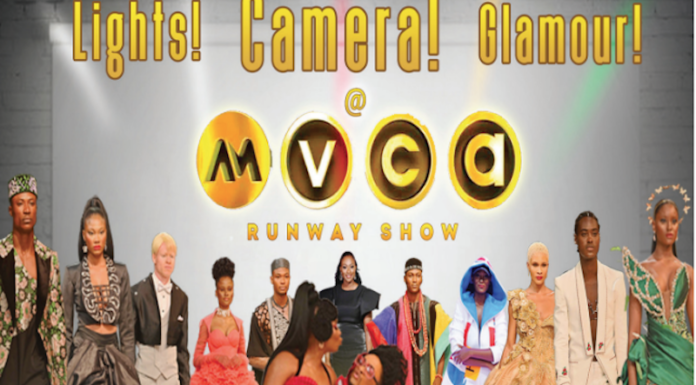