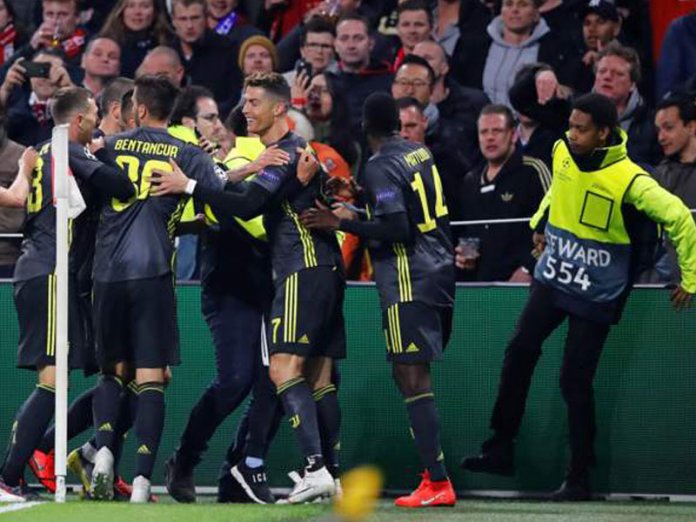 The power of African football will be on display on Saturday, when Liverpool take on Tottenham Hotspur in the final of the UEFA Champions League (UCL), the world’s most prestigious club competition.

The match billed for Atletico Madrid’s 67,000-capacity Wanda Metropolitano Stadium and scheduled for live broadcast on all DStv packages as well as GOtv Max and Plus packages, will see Africa’s biggest soccer exports on both sides.

Liverpool boast the trio of Egypt’s Mohamed ‘Mo’ Salah, Senegal’s Sadio Mane and Cameroon’s Joel Matip, who will lead the charge for what will be the Reds’ sixth victory in the competition and the second since being renamed the UEFA Champions League.

Mane and Salah, who both got 22 Premier League goals, form two-thirds of Liverpool’s dreaded front three, while Matip is the other half of the much vaunted central defensive partnership with Holland’s Virgil van Dijk.

Salah will hope to banish the hurt suffered in last year’s final, when he suffered a shoulder injury early in the game, a development that affected his performance at the 2018 World Cup with Pharaohs in Russia. The Egyptian superstar has only four goals in 11 Champions League games this season.

Mane, Senegal’s speed and goal demon was impressive in the Premier League. The 27-year old has played 12 Champions League matches, scoring four goals. Matip has risen from a bit-part player to an integral part of the team, which conceded the fewest number of goals in the Premier League, is likely to start the final.

On Spurs’ side will be Cote d’Ivoire’s Serge Aurier and Kenya’s Victor Wanyama, who have not been used regularly in the Champions League this season.

Aurier, a vastly experienced right-back, has played only five Champions League games, while Wanyama, a defensive midfielder, has been on the pitch for only 292 minutes, but may get a game on Saturday as he will be expected to keep Mane in check.

According to a statement from DSTv, the UEFA Champions League final broadcast will include half hour highlights of the four semi-final games; the official UEFA Champions League preview show at 6:00pm; the studio build-up including crossings from Madrid at 6:30pm; and then the live match from 8:00pm.

Football action will continue for DStv and GOtv after the UEFA Champions League final when the much-anticipated 2019 Africa Cup of Nations kicks off on 21 June.