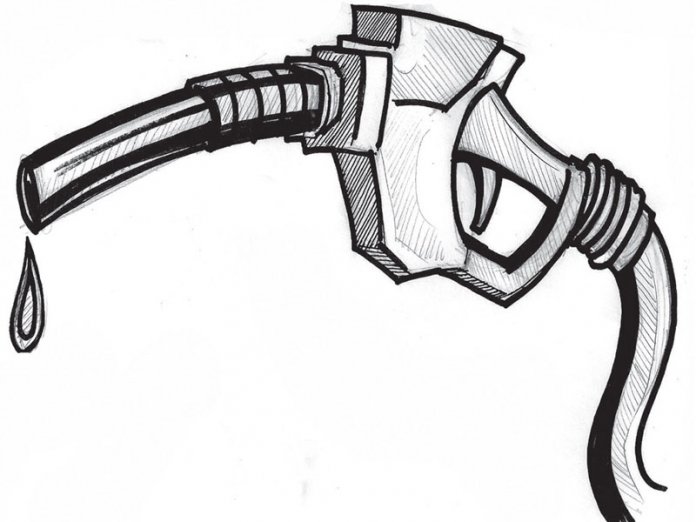 The authorities may do well to investigate the allegation

The accusation by Governor Nyesom Wike of Rivers State that the General Officer Commanding (GOC) 6 Division of the Nigerian Army, Major General Jamil Sarham, runs an oil theft squad has spotlighted two important aspects of our national life, namely security and economy. The multi-dimensional allegation, casually disclosed while hosting a team of Operation Delta Safe in Port Harcourt, is weighty and target-specific: “The GOC is doing illegal bunkering, which he is using to finance his quest to emerge as the country’s Chief of Army Staff. He has his own team that is making money for him through oil bunkering. We will have a security meeting and he will release the details to criminals, and the Chief of Army Staff will leave the man here because he is playing their role. How will the security of the state be with such a man as the GOC? He will compromise when fighting to reduce crime. They sent us a GOC who destroyed the security architecture of the state.”

Although clearly vitriolic, those words inadvertently point to how far the country has gone in its current democratic journey, specifically in terms of freedom of speech and the subordination of the military to civil authorities. The fact that only two decades after military dictatorship, an elected official could confidently draw attention to perceived unlawful actions of uniformed personnel right in their presence indicates how far we have come.

It is indeed noteworthy that the army’s response, though counter-accusatory, is refreshingly civil. According to its spokesman, “the headquarters of 6 Division wishes to request the governor to take the most civilised way of putting up a petition to the relevant authorities to make a point. Mr Wike’s resentment against the GOC is based on the latter’s choice of professionalism and integrity over the billions of naira offered to him by the governor to compromise the 2019 general election. His refusal to be bought over and the rejection of such hefty offer is the genesis of Wike’s hatred and vociferous criticisms against Maj. Gen. Sarham.”

No doubt, Wike’s poor choice of method and forum for communicating a sensitive matter of this magnitude could elicit scepticism or cynicism instead of the expeditious treatment it deserves. It is recalled, for instance, that following the multi-million dollar cash discovery at an Ikoyi, Lagos apartment in 2017, Wike claimed that the money was part of the resources of the state allegedly plundered by his predecessor, Mr Rotimi Amaechi. But at the end, he failed to prove his case in court. Also, several charges of plots by government and security agencies to assassinate him have remained unproven. Sadly, these frivolous public utterances could portray him as an alarmist.

The governor’s previous missteps notwithstanding, we urge the presidency to investigate his present assertion, especially since he would not be the first to make such allegation. We recall that a late former Governor of Bayelsa State, Chief Diepreye Alamieyeseigha, had in 2014 warned about top-level military complicity in the illegitimate crude oil business in Nigeria. He alleged that, “the so-called militants we celebrate, who tap oil, are only employed as escorts. If there is no buyer, we will not find a seller. The post retirement job of a senior naval officer is bunkering. None of those boys you see in the Niger Delta has the connections to bring ships to our economic zone to lift oil,” the late Alamieyeseigha said at the time.

Wike’s complaint presents yet another chance to frontally confront our economic and security saboteurs. A transparent, efficient enquiry has, therefore, become urgent and mandatory for the credibility of our armed forces. 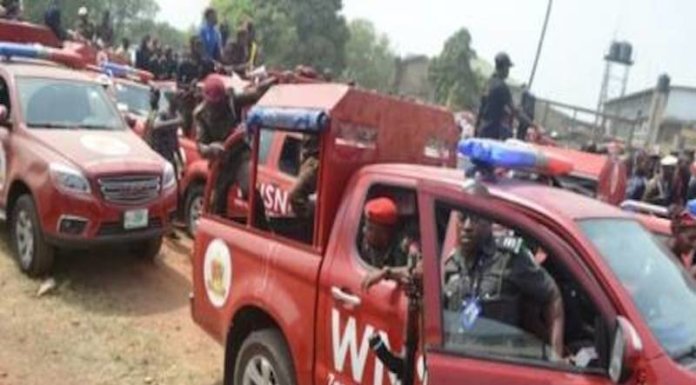