Vice President Yemi Osinbajo has submitted his assets declaration forms to the Code of Conduct Bureau (CCB) ahead of the oath-taking ceremony held yesterday and in compliance with the requirement of the Constitution of the Federal Republic of Nigeria, 1999 (as amended).

The Senior Special Assistant to the President on Media and Publicity, Office of the Vice President, Mr. Laolu Akande, disclosed this in a statement issued late on Tuesday night.

The submission by the vice president camed after President Muhammadu Buhari submitted his forms.

The Senior Special Assistant to the President on Research, Legal and Compliance Matters, Office of the Vice President, Dr. Balkisu Saidu, submitted the completed forms to the Chairman of the CCB, Prof. Mohammed Isa, on behalf of the vice president.

Compared with the assets Osinbajo declared in 2015, the forms showed no significant changes in his assets; as there were no new real properties, shareholding or bank accounts 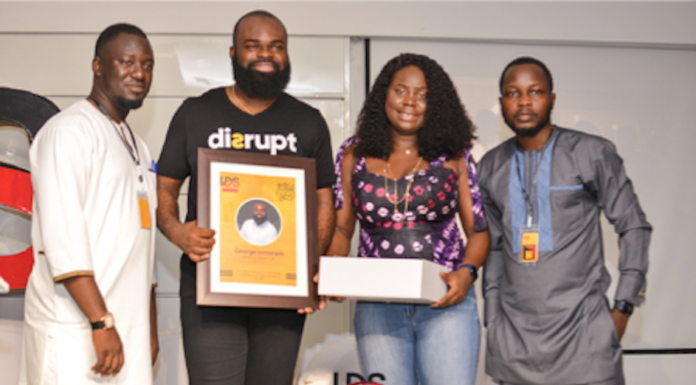