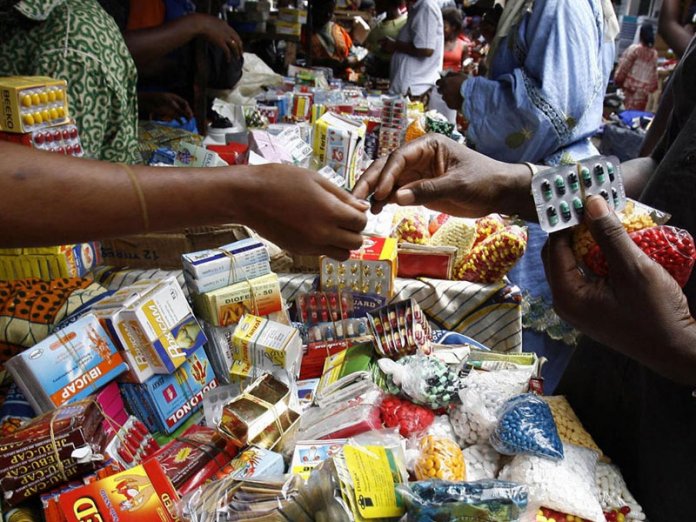 A Nigerian business man, Mr Sam Anyanwutaku, has decried the high level of fake products in Nigeria, saying that almost every product that had market value in the country had been faked.

Anyanwutaku, who is the chairman and Chief Executive Officer of ASCO Investment, representatives of SC Johnson in Nigeria, makers of the Kiwi brand of polish spoke to journalists during the destruction of fake Kiwi polish worth over N80 million.

“We have an Anton Piller order from the court to search and seek out our products that are faked in markets and ware houses, and that is how we were able to discover these over 500,000 tins of Kiwi polish in various markets in Onitsha and environs, which are being destroyed today.”

He hailed the federal government for setting up regulatory bodies such as the Standards Organisation of Nigeria(SON) and the National Agency for Food and Drug Administration and Control(NAFDAC), saying without such organs the situation would have been worse.

He said, “The public execution of the court judgment is to make sure that consumers buy only original products, while warning to those who deal in fake products to desist from doing so.”

Anyanwutaku, called on other manufacturers to join in the fight against fakers of their products, by taking the same step as his company.
Earlier, counsel for ASCO Investment, Tagbo Anieto, said, “When the court granted ASCO Investment the Anton Piller order, the company went into and confiscated fake Kiwi products.

“We approached the court again, and this time, it ordered that the fake products be destroyed by burning; that is why we are here today in company of the police, journalists, court bailiffs to execute the order of court.” 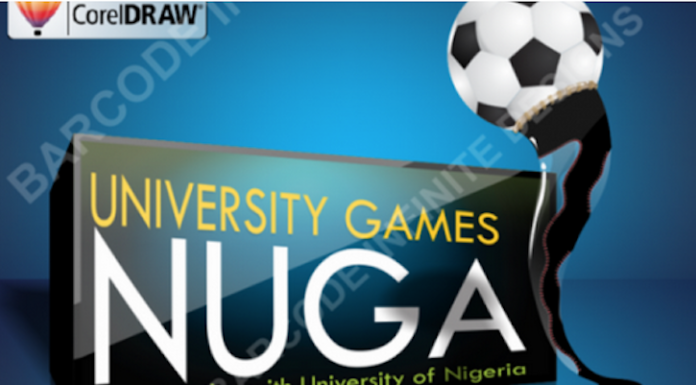