The Presidential Inauguration Committee yesterday announced plan to divert traffic for 15 hours on some routes leading to the Eagle Square, where President Muhammadu Buhari and Vice President Yemi Osinbajo would be sworn in for a second term today.

The committee headed by Secretary to the Government of the Federation (SFG), Boss Mustapha, said the diversion would take effect from 12 midnight on Tuesday and 3 p.m. on Wednesday. 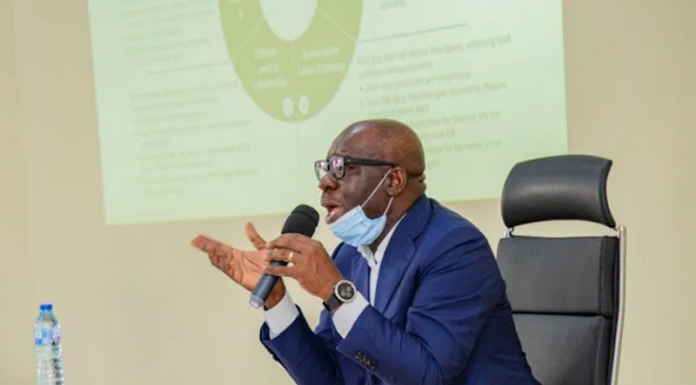