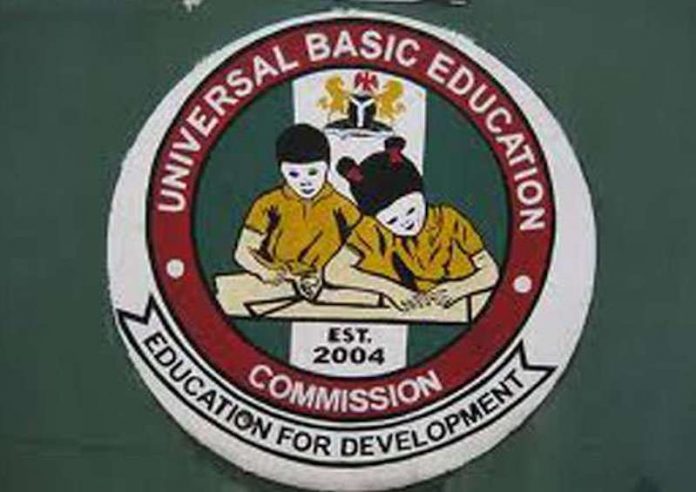 BudgIT has appealed to the Universal Basic Education Commission (UBEC) to engage the National Assembly on the passage of the UBEC Amendment Bill 2018, saying that states’ failure to fulfil their counterpart funds obligation will worsen the education crisis in the country.

The Communications Associate of BudgIT, Mr. Shakir Akorede in a statement, stressed the need for the commission to achieve the objective of the amendment bill which is to amend the UBEC Act 2004, thus increasing the block grant contribution of the federal government while reducing states’ counterpart funding from 50 per cent to 25 per cent in the interest of the dwindling education standard and millions of out-of-school children.

The statement reads in parts: “The viral news of a schoolgirl in Warri, Delta State, who was sent home due to non-payment of school fees echoes the tragic state of education in Nigeria, to which lack of funding plays a huge part. There are 13.2 million children that are currently locked out of school, according to the latest data from UBEC.

“Yet, N101 million, as of December 2018, that could in some ways contribute to the reduction of this number remain un-accessed. This is a damning indictment of the state governments and national will towards education in Nigeria.”

He said if passed into law, the bill will go a long way in solving the country’s education decline majorly by aligning funding with UNESCO standard – allotment of 15 per cent to 20 per cent of the national budget to education.
“The development of the education sector is tied to adequate funding and proper monitoring of the use of funds.” 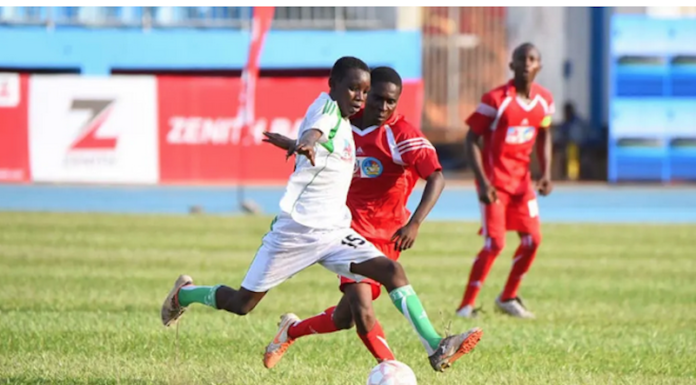